Searching for The Everest

I present to you, in this photo spread, a journey we made this March to discover a new trail to the Everest base Camp.
This journey is called ‘Searching for Everest’

Let me start by saying that this was not a successful trip, we had to return half way due to weather complications but such is life, not everything you want to do is a completion. And even half made journeys can teach you a lot. This 14 days journey to the Everest Base camp that we started from Salleri is one of the most strenuous one I have ever done. We trekked easy as far as Cheskam, after Cheskam it was a struggle. Finding way to Watelma Dovan, getting through those dense jungle without a proper map and encountering bear paws marks and literally building our own bridges were just some of the many hardships we faced in this trip. When I think of how I swivelled through waist deep snow with paws of snow leopards around, it still gives me shivers. However, we were on a journey to discover a new trail and those who set the path don’t ever have it easy. Our aim was to find a new trail to Everest Base Camp through Phaplu.

Even though this journey did not see the completion we planned for it, one thing I have learnt during this journey is that there is no competition in hospitality with the Himalayan people. Their affection, warm smiles and helpful nature is why people all over the world respect the Himalayan region so much. Because of an untimely heavy snowstorm we got stuck at Khongma Dingma, we reached to that point with such difficulties in the first place. The Ama Lapcha Pass that we were supposed to cross was snowed before season. So, we were stuck at Khongma Dingma. It was not exactly being stuck as the place was heavenly (photographs prove that). We waited for three days and when there was no sign of the weather acting in our favour we diverted back to Lukla and from there to Kathmandu. It’s the same Everest but there are various ways one can approach it. And does not that sound relatable? 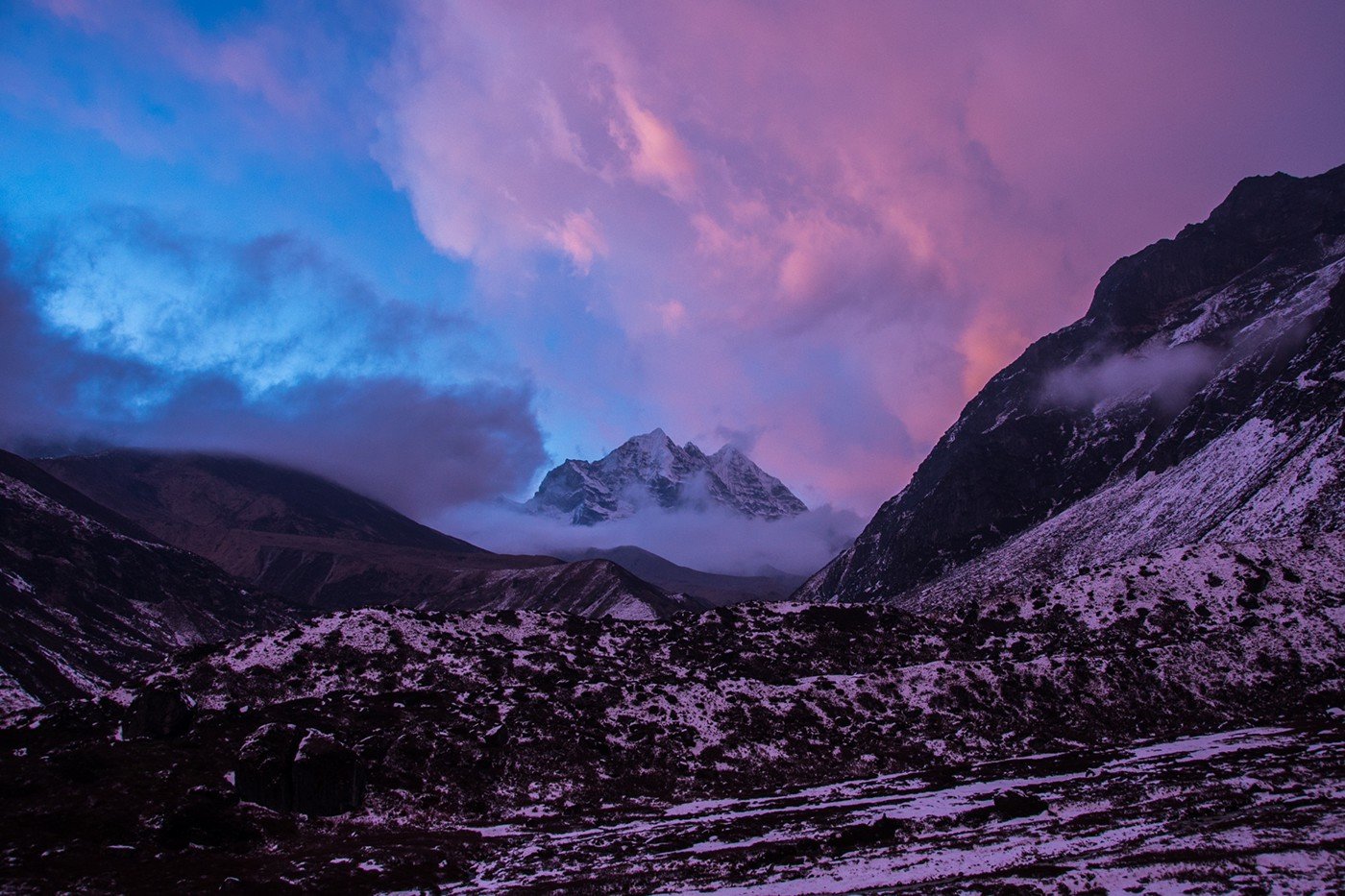 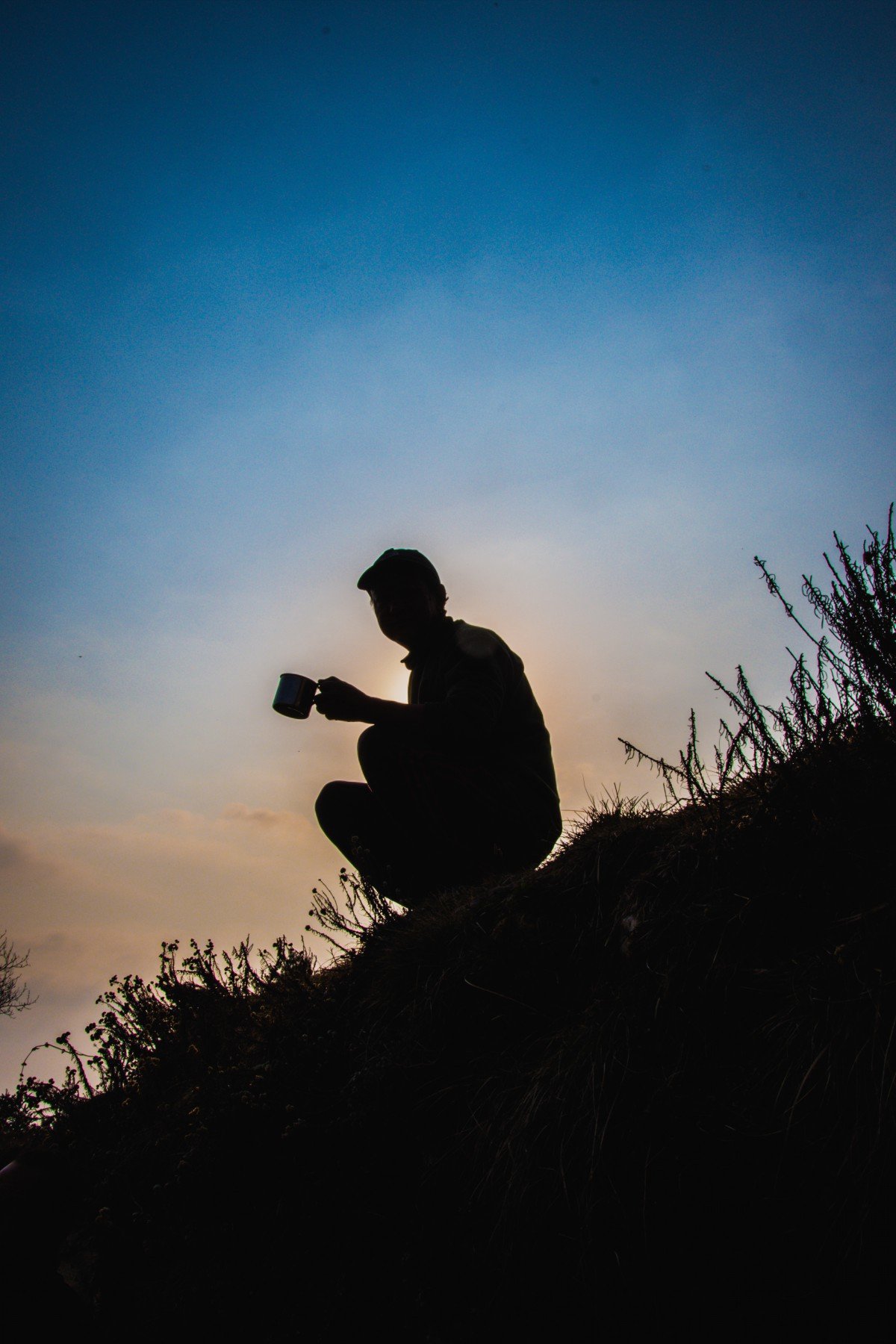 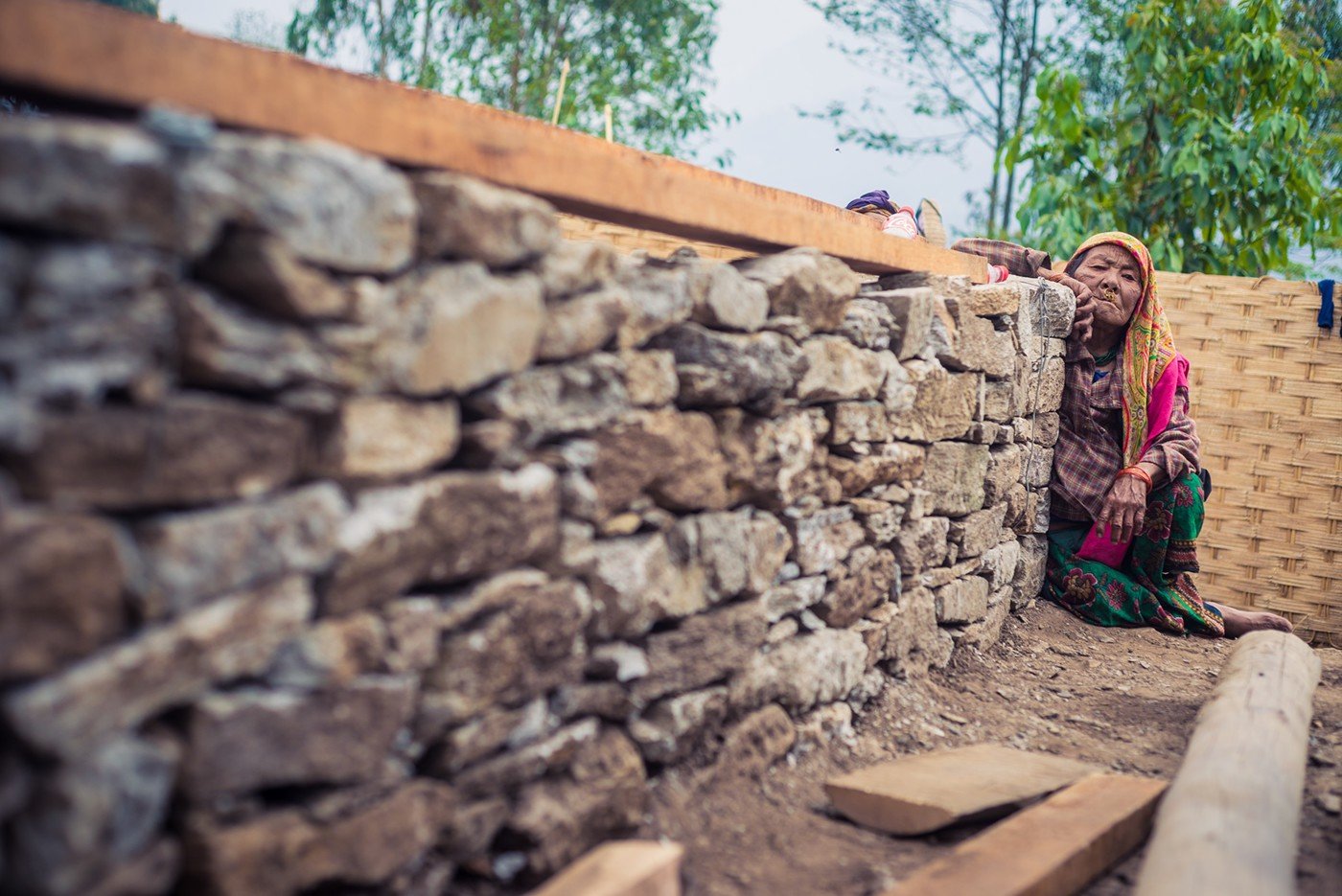 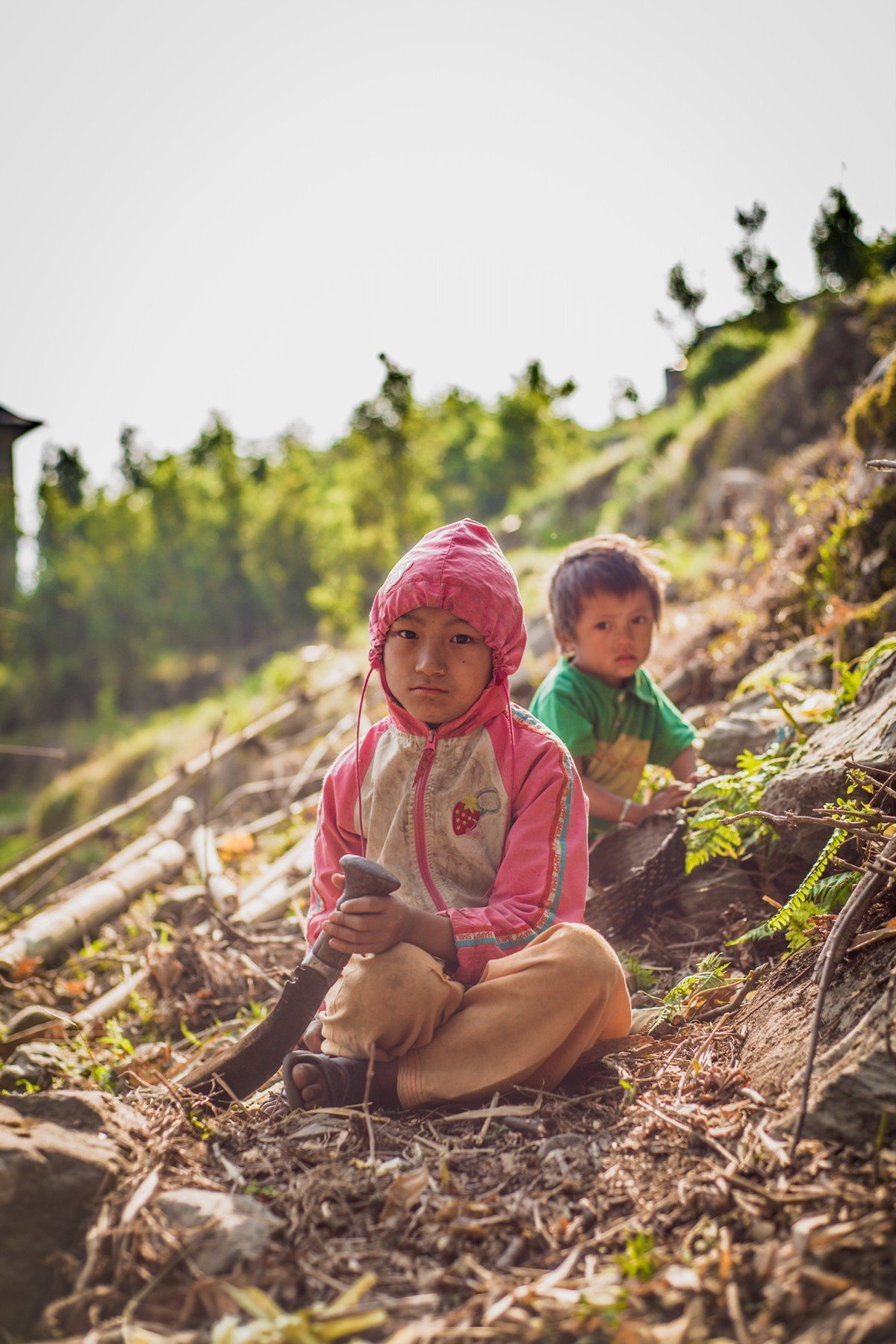 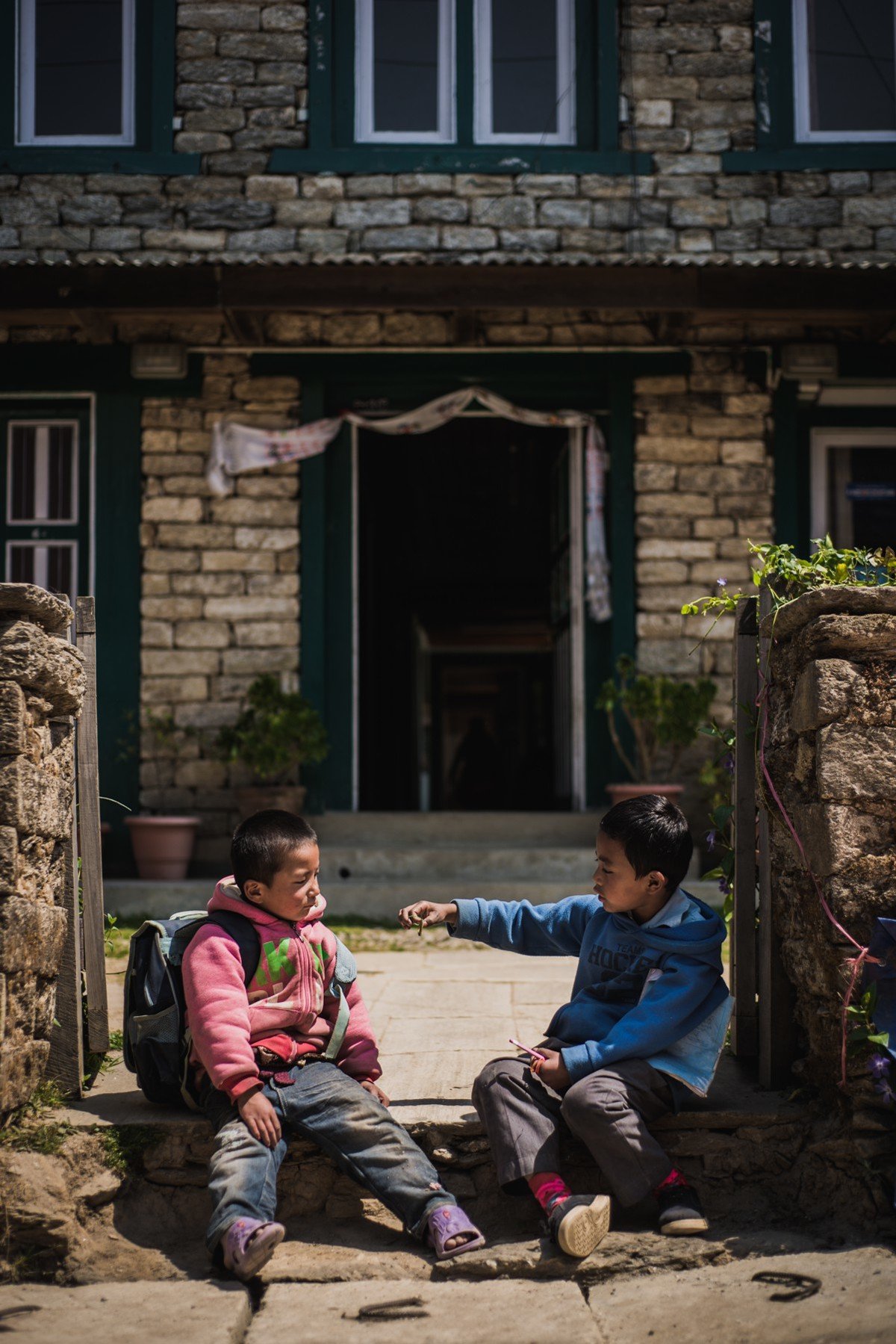 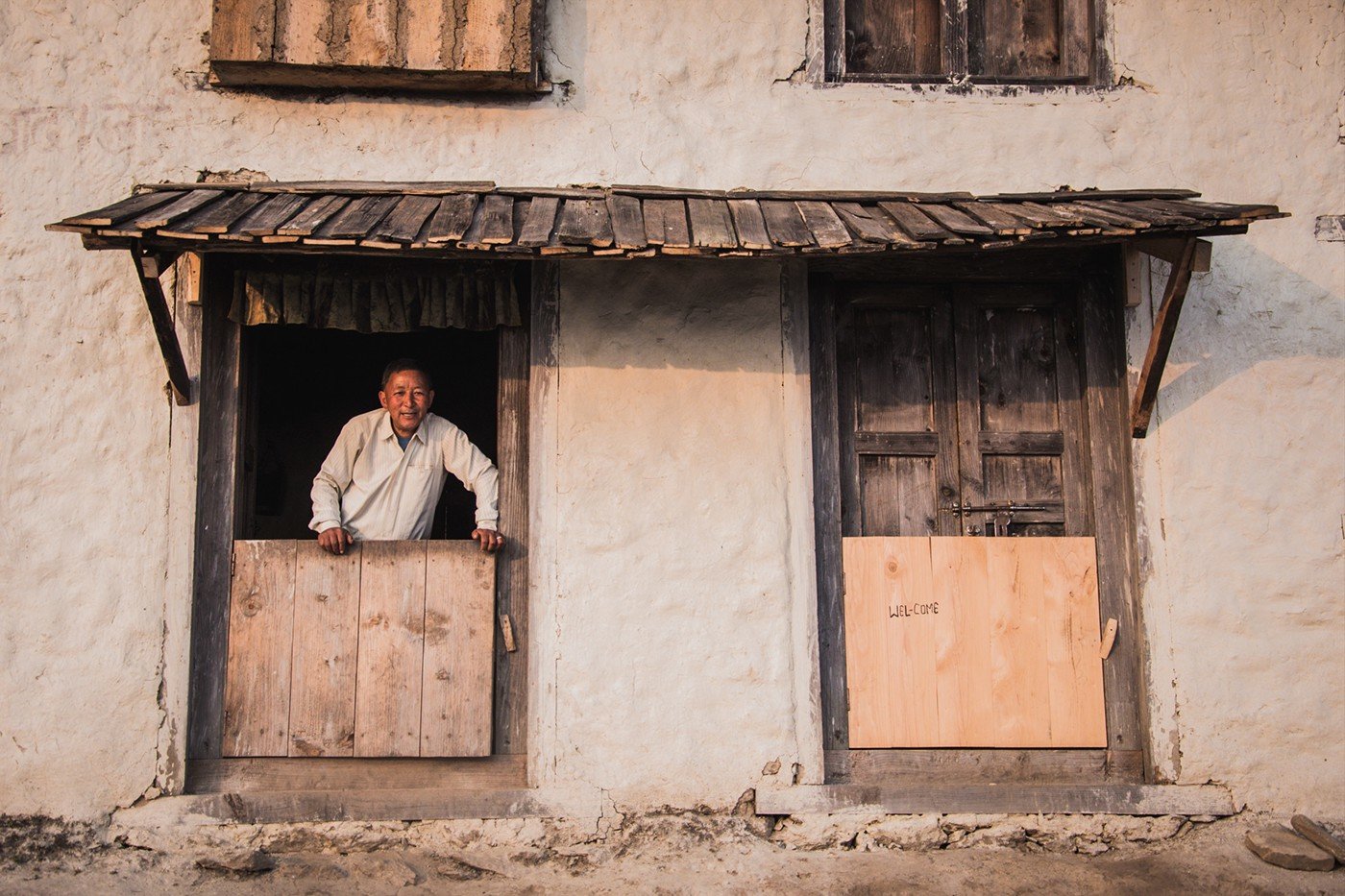 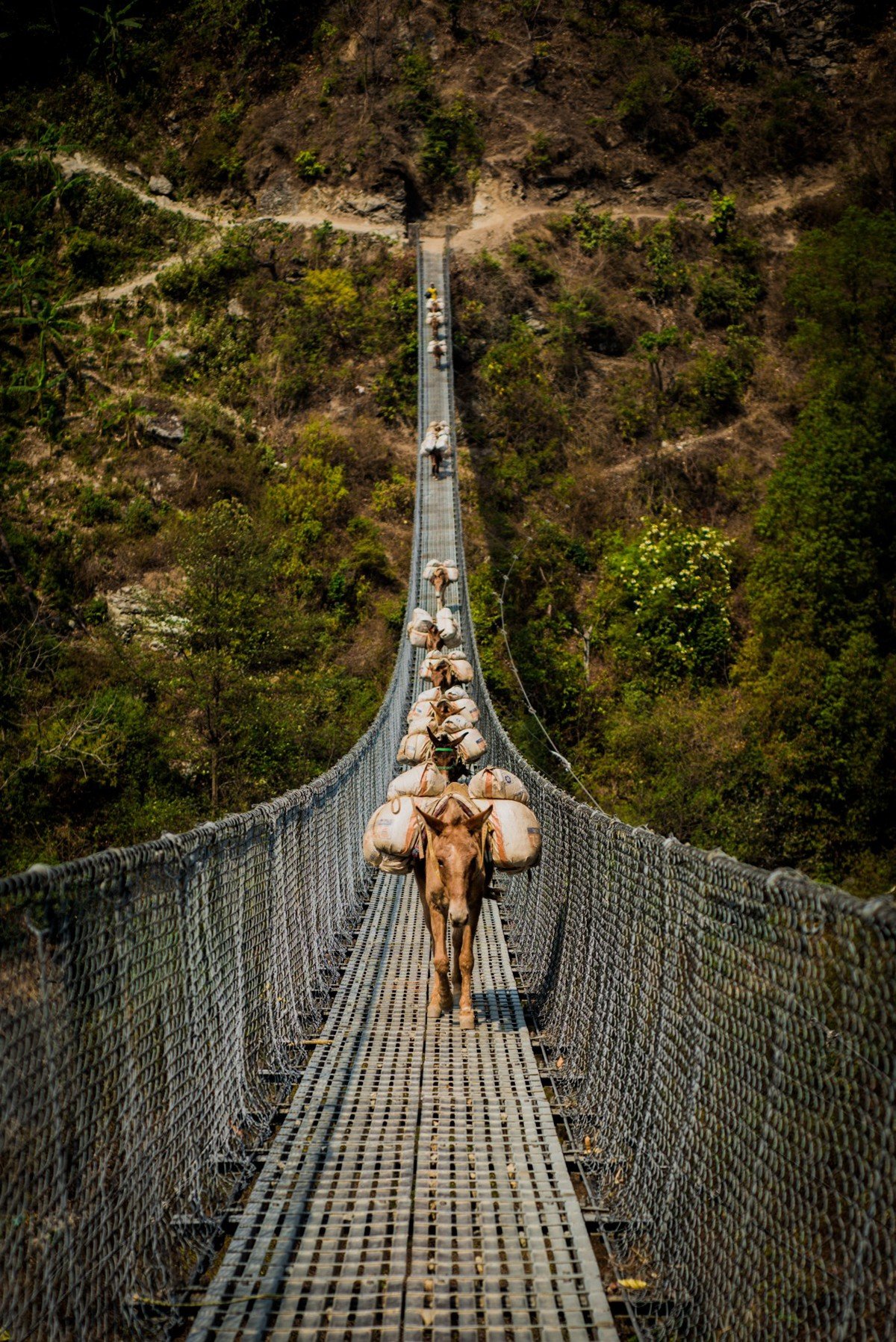 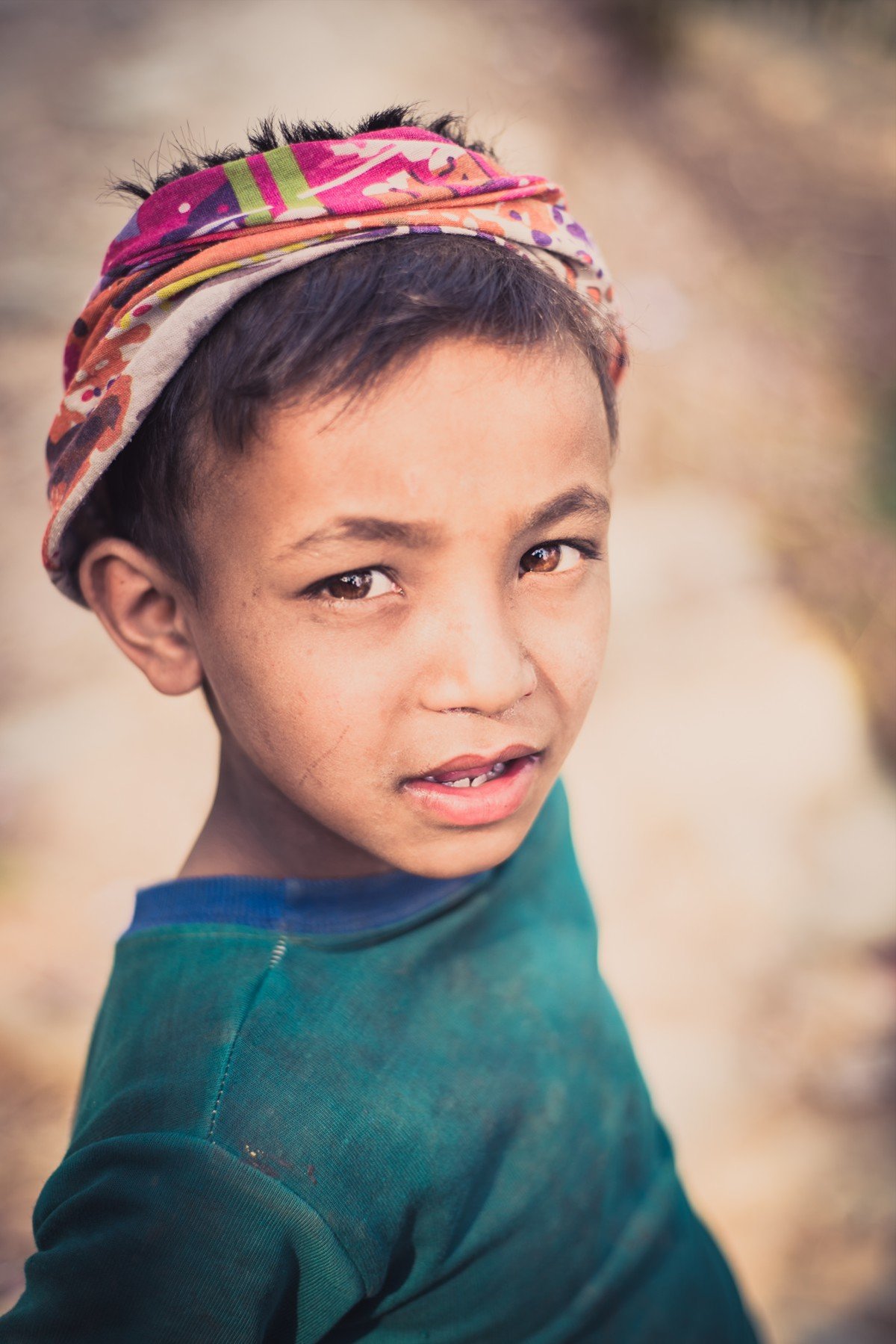 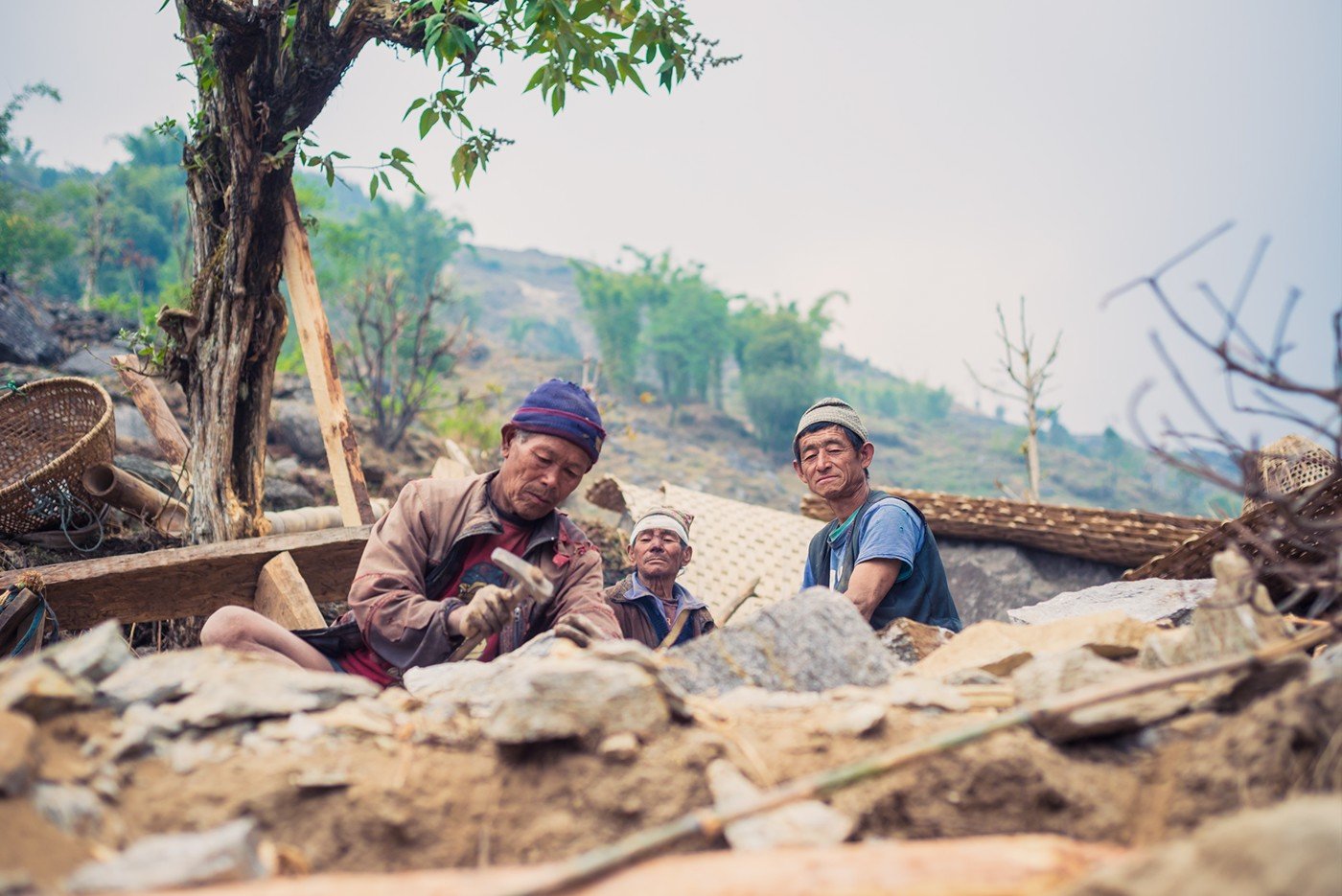 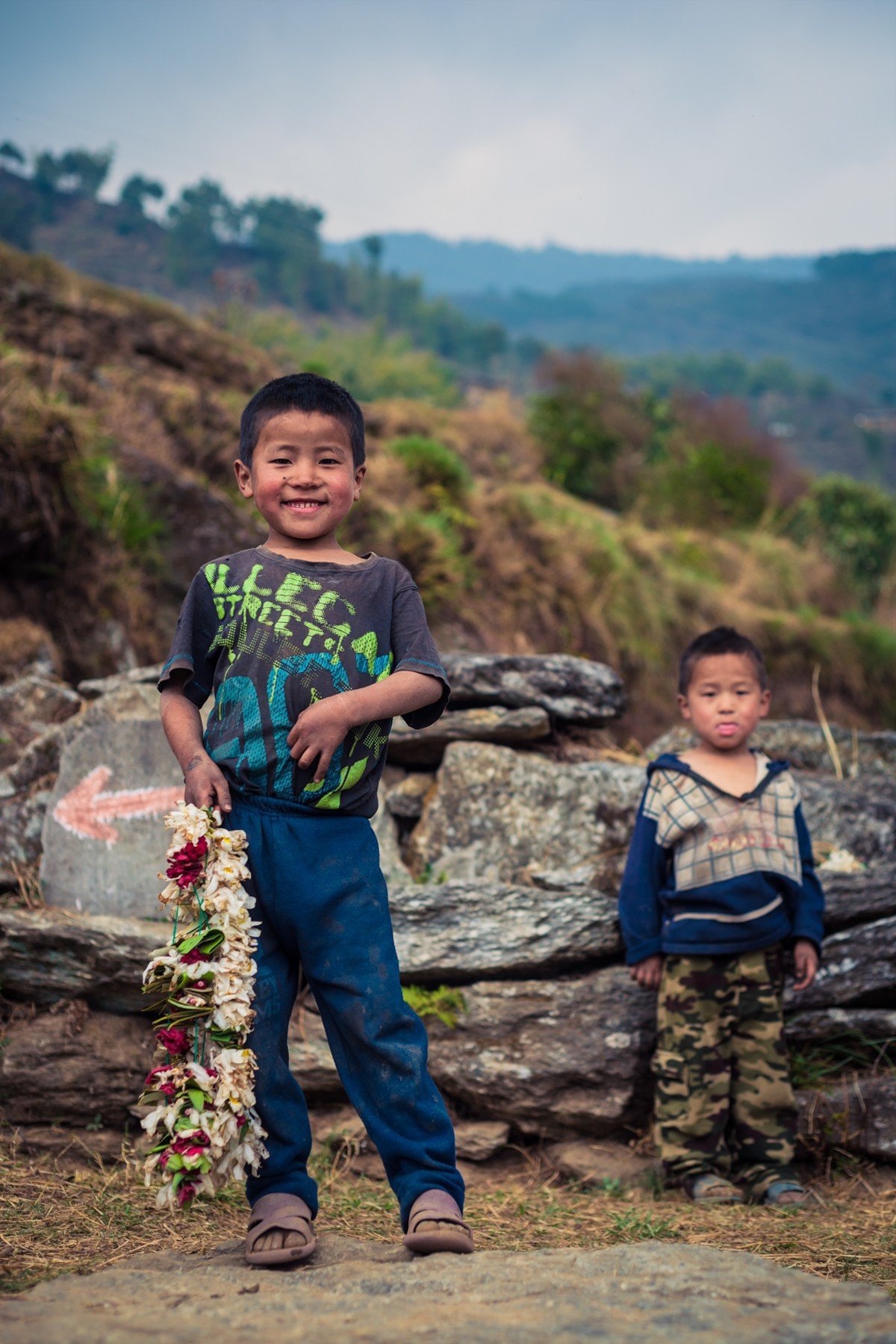 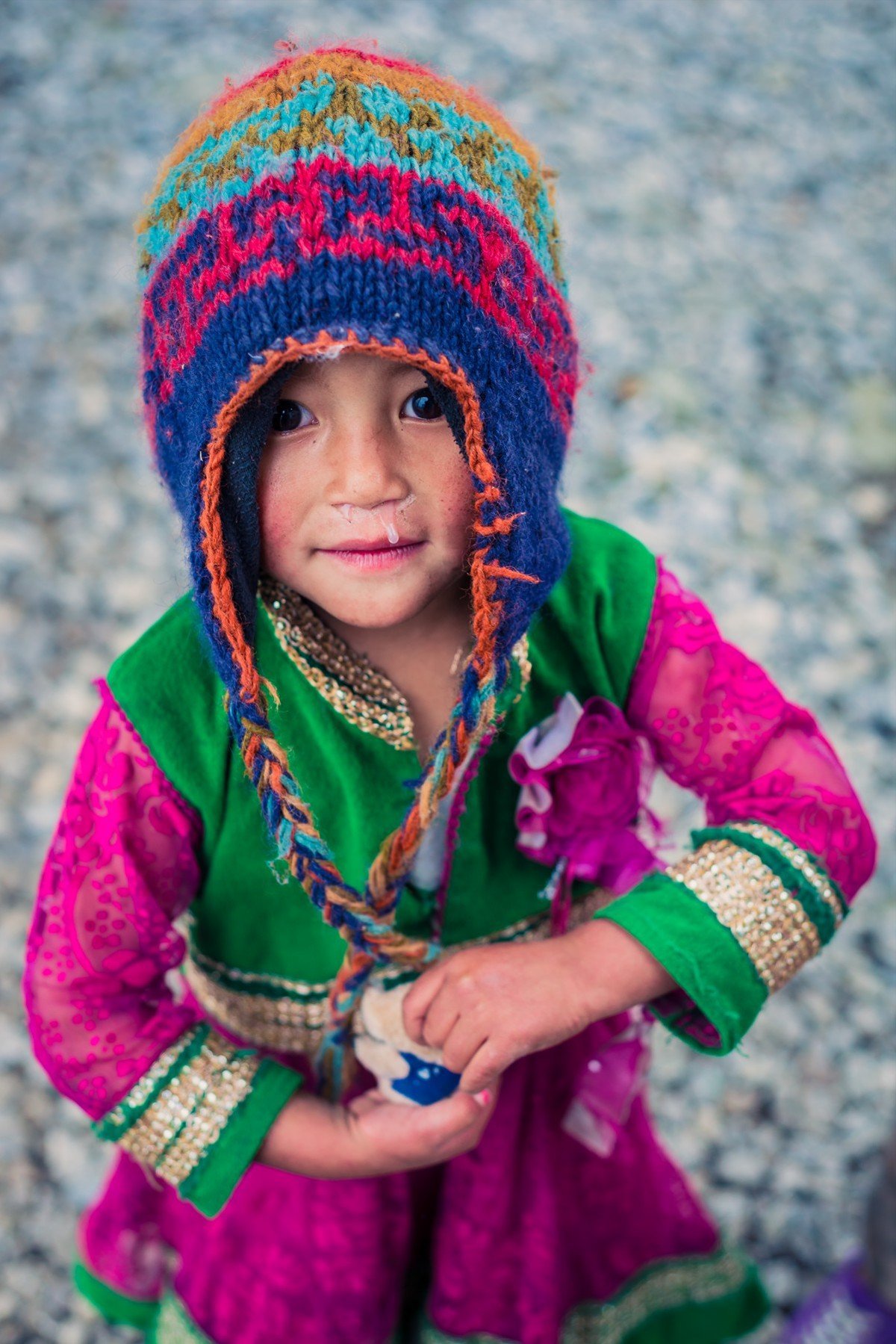 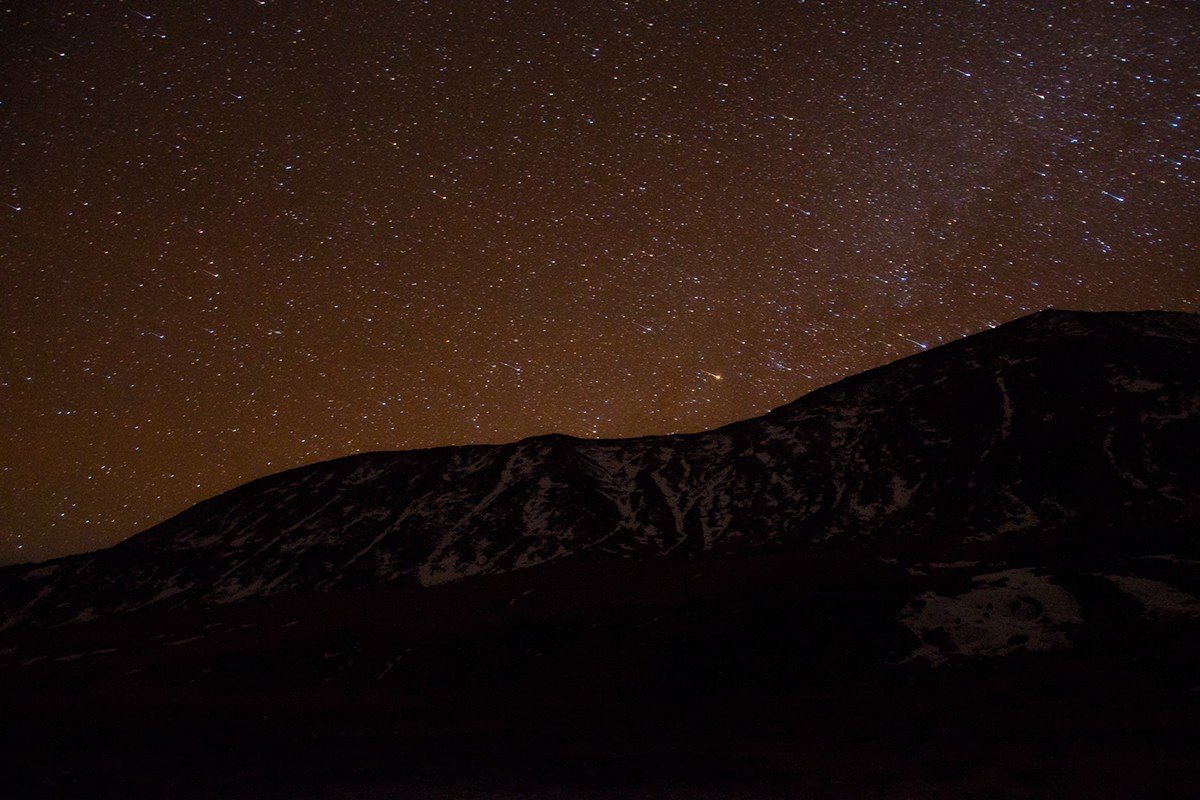 A Day In Bhaktapur