As a part of a classroom project, we had to study an intriguing
scientific phenomenon in our day to day life. Later, we were to bring
about a creative intervention over one aspect of the phenomenon and
incorporate the same in a product.


NOTE: Since the phenomenon is purely sound based, it is adviced to use headsets while viewing this presentation.
This project is research intensive. It will be better understood if content is READ patiently.

THE SCIENCE BEHIND WHISTLING

I decided to base my research on the science of Whistling.

I have always been able to whistle, but, I knew there was more to it than I actually understood. Whistling is used everywhere in its different complexities; Sports, utensils, musical instruments, archery, alerts, trains, etc.
Whistling is, in a way a mode of communication.

Whistles are based on shedding of vortex rings. The mouth acts like a resonant chamber that vibrates when you blow air through it. As the air jet changes velocity, vortex rings are produced outside the mouth, and inside dues to back pressure. Vortex rings are shed from the edge of the hole, and hence, vibrations give birth to a pure single-frequency tone.

Try whistling with a friend. Find the same picth and then one of you vary the note slightly higher or lower. You should hear "beats" that increase in rate and slow down as you near the base note. These are known as BINAURAL BEATS.

Binaural beats are auditory illusions perceived when two different pure-tone frequencies, both < 1200 Hz, with < 30 Hz difference between them, are presented to a listener. For example, if 2 frequencies of 410 Hz and 425 Hz are played, our brain reconciles the difference by generating a 15 Hz (425-410) Binaural beat.

*After about 7-15 minutes, the brain starts to resonate in the same frequency as the Binaural beat,
tricking the brain into operating in a specific pattern*

Binaural beats were originally discovered by physicist Heinrich Wilhelm Dove(1839).He realised that this auditory phenomenon can alter our consciousness to provide a wide range of beneficial effects.

Our brain communicates to our body through millions of tiny electrical impulses every second, collectively producing a brainwave accordidng to what we do and feel.
Brain activity occurs in 5 different patterns; Beta, Alpha, Theta, Delta (and Gamma).

Our brainwave patterns shift uncontrollably through the day. Binaural beats allow a clear mind to enter whichever state it desires.

High levels of associates with anxiety, disease,
feeling of separation, fight or flight

Since ancient times, sound has been used for religious and psychological healing. Some practices that can be traced back in time are:
Chanting OM: Chanting OM enhances positive psychological vibrations inducing emotions such  as courage, determination, hope, optimism, willpower and bliss. Same effects are noticed in blowing of Conch shells and playing of Tibetan singing bowl. Known to remove surrounding negative energies and clear our minds off all thoughts and invariably make us more receptive and aware, when combined with meditation. These sounds are all Binaural in nature. These instuments are not easily available, affordable or known for benefit of masses.

CONCEPT OF BINAURAL WHISTLE
I wish to design an instrument that focuses on achieving all benefits offered by Binaural Beats in the form of a whistle, which is easy to carry and play during meditation.

Thanks for viewing!
Feedback is appreciated 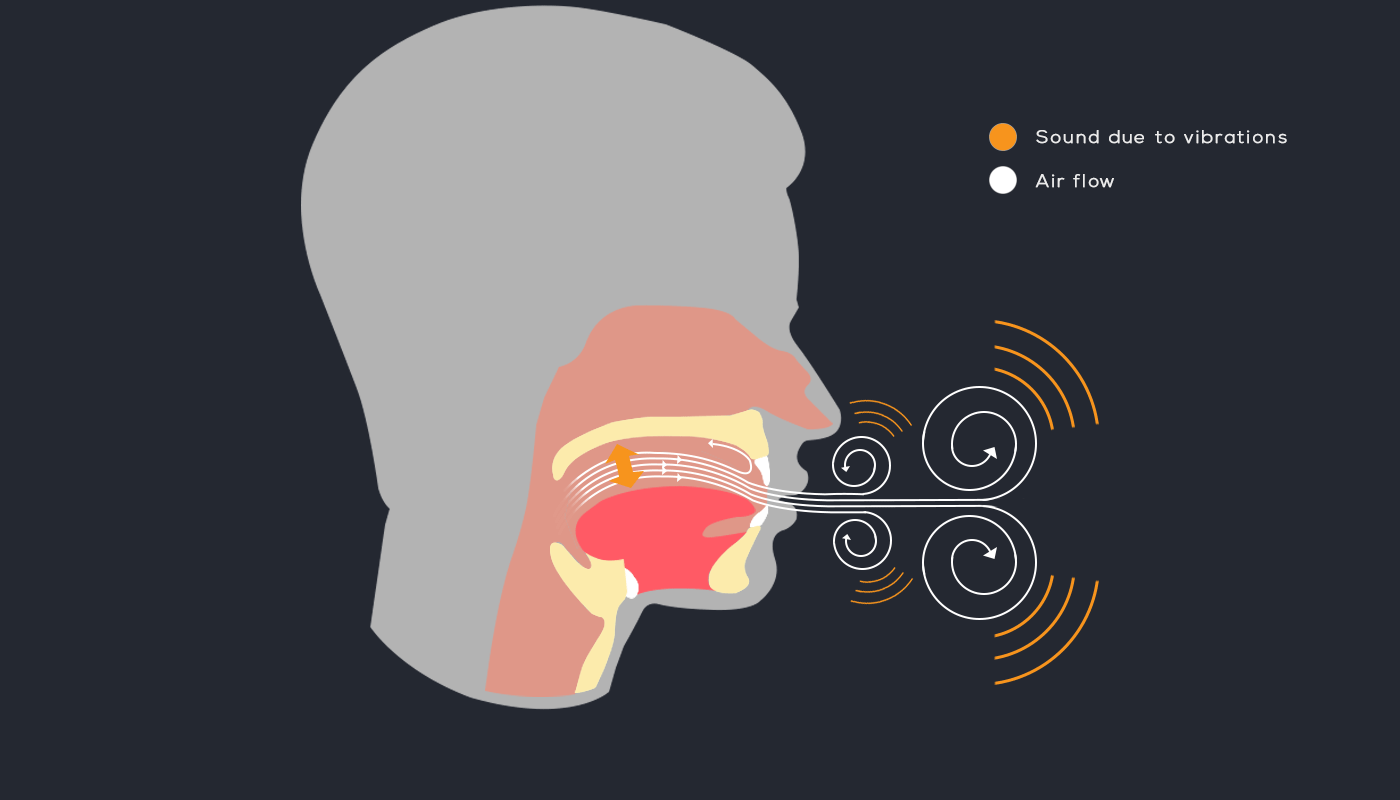 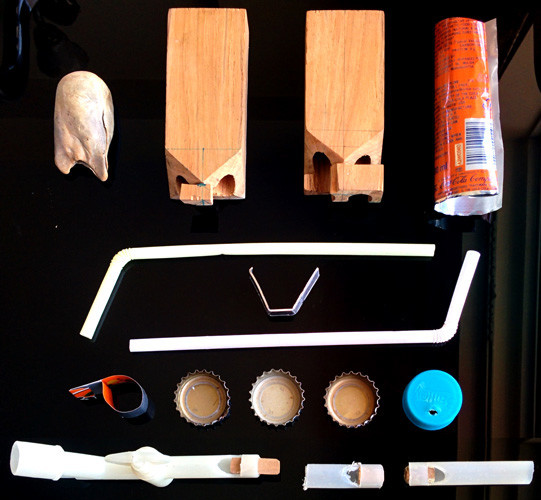 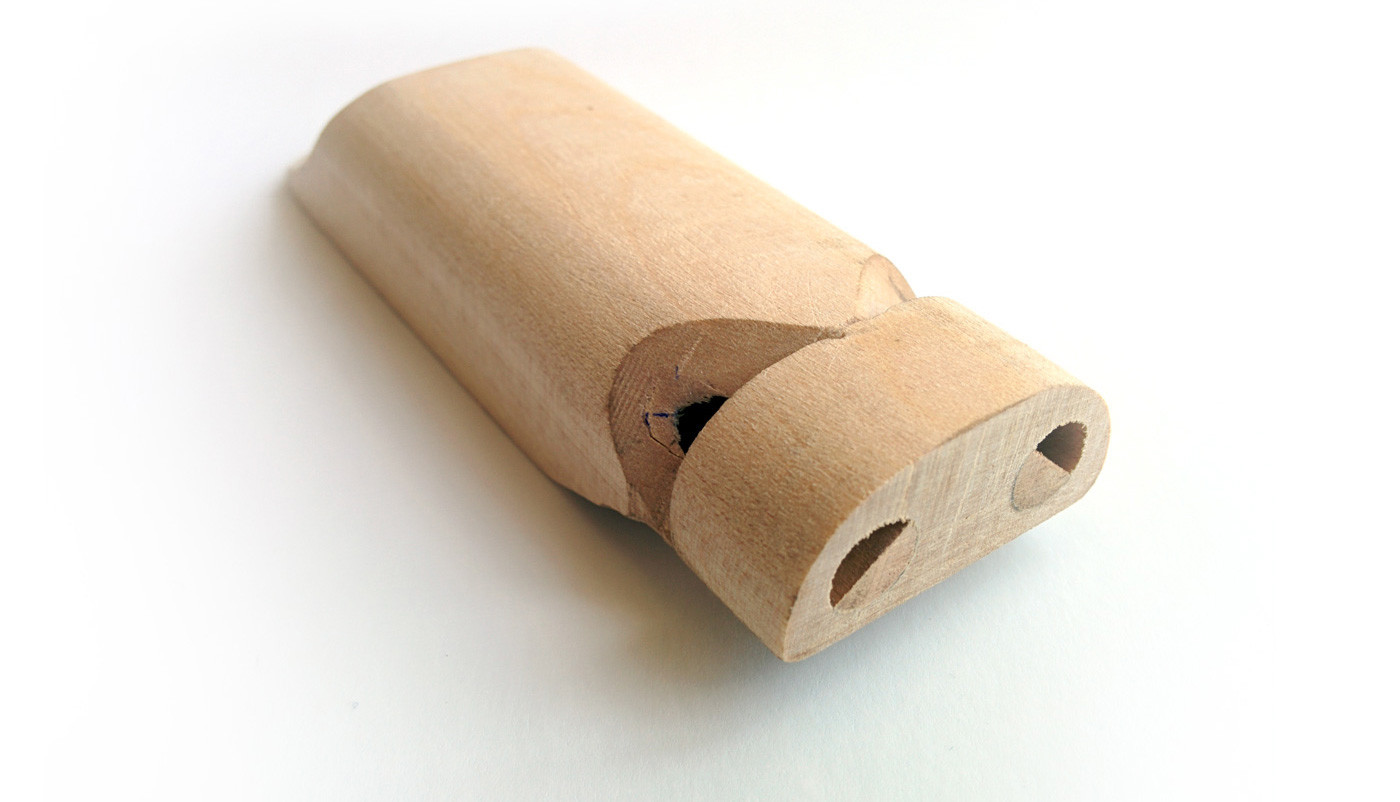 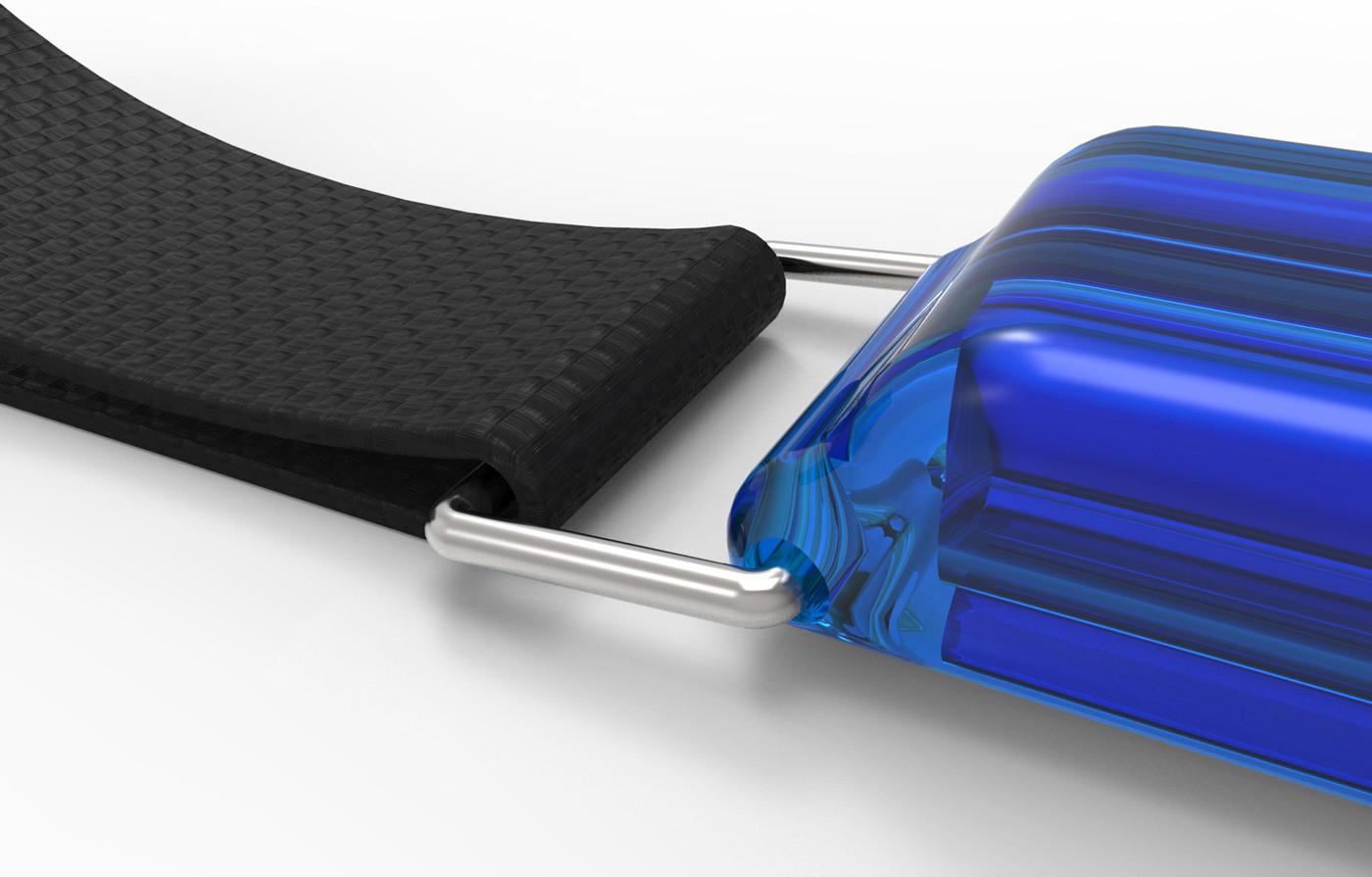 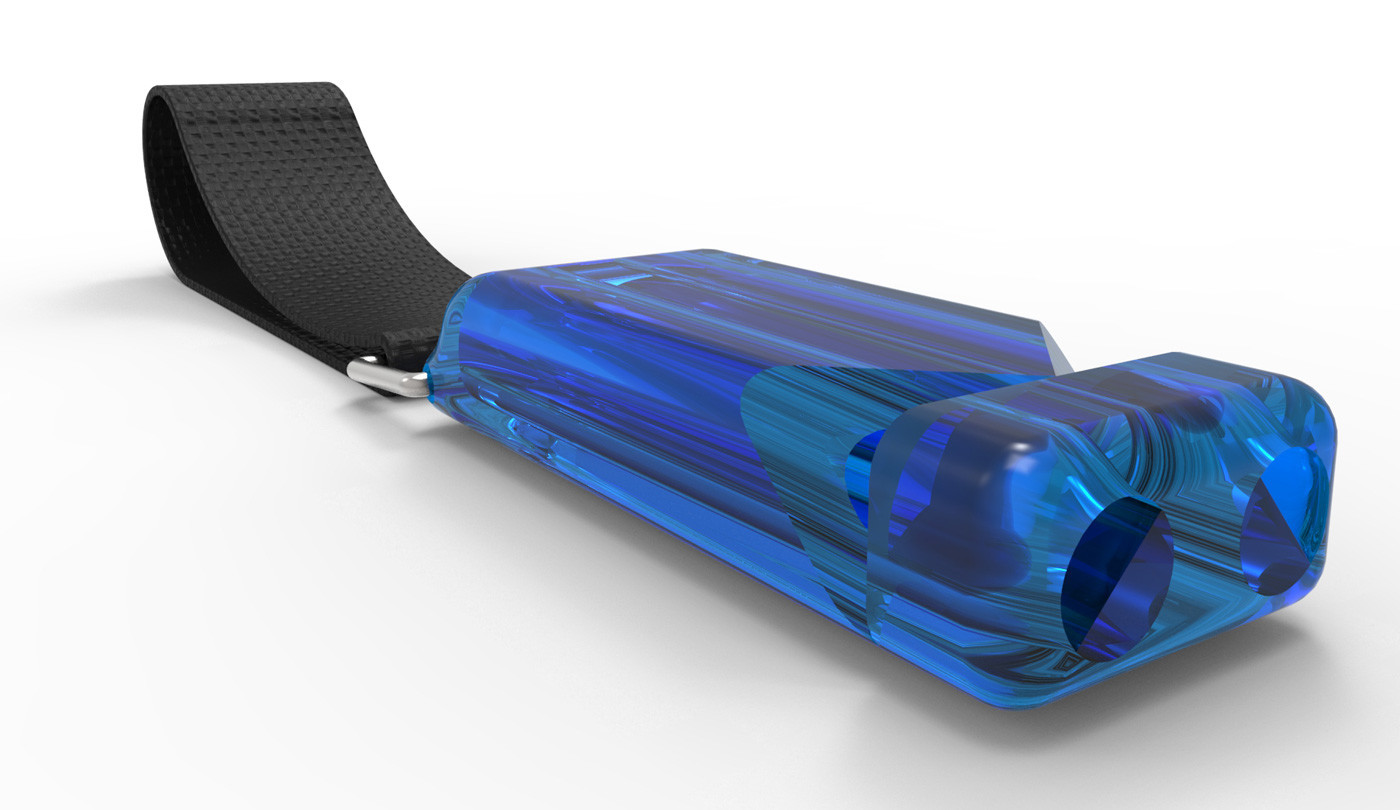