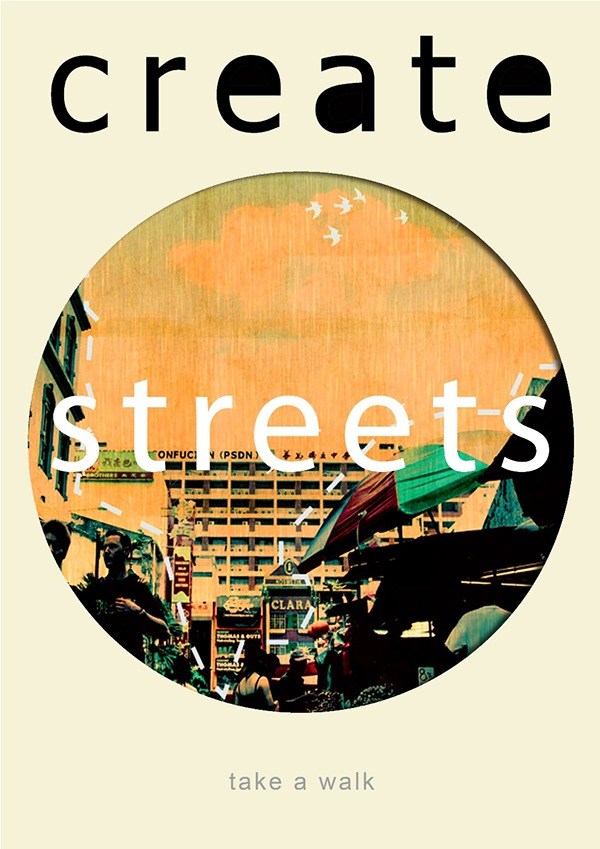 CREATE MAGAZINE CREATE magazine was an assignment under Magazine Publishing class, where each group is required to invent an issue of a magazine publication under any field of choice, from scratch. The process includes creative direction, article selection and the overall label and branding of the magazine.Each editorial team consisting of 5 students from various faculties are responsible to bring forth a concept of the entire magazine and the articles that are related to the theme of the issue. On the first day of class, there was a brainstorm session with my teammates - Fendi from Urban Planning, Grace (Xin Xin) from Journalism, Majid from Computer Science and Abu from Business Studies, and I from Architecture. Thus, CREATE was born. The international background of the team moulded the concept of the magazine into a supposedly internet based magazine that unites people for art.

The theme we agreed on was 'streets'. "It’s the people on the streets that turn mere activities into art.
The streets has become a public space
that we can share with others.
That statement really depends on whichcountry your are in. For example,countries with big streets and pedestrian friendly roads
strive as a community playground,
where as other countries at war or at crisis
does not have the chance to embrace their streets.They are forced to stay indoors."- words from the editor.

CREATE pieced together these articles:1  Street food in China2  Street life in the four famous streets in China3  Street Furniture in Malaysia4  Banksy vs. Klang River in Street Art5  Photography on the streets in Southeast Asia6  Public Sculptures in Bangladesh + bonus pages of random advertisement, typography posters and installation ideas

Below is a stop motion video of flipping through the entire magazine. Thank you for dropping by this project! 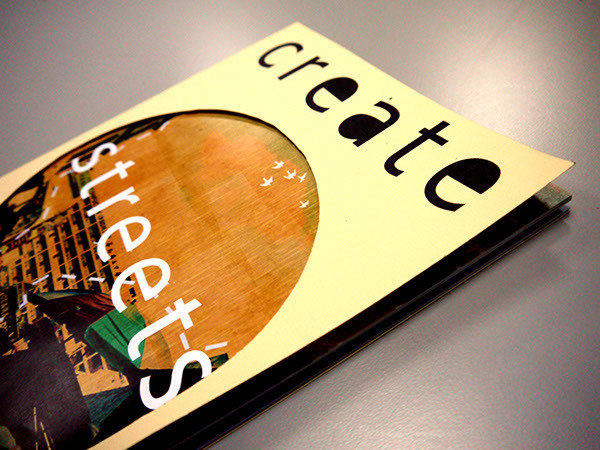 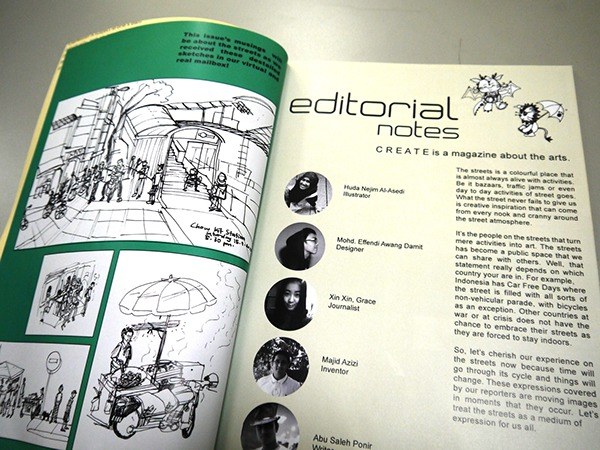 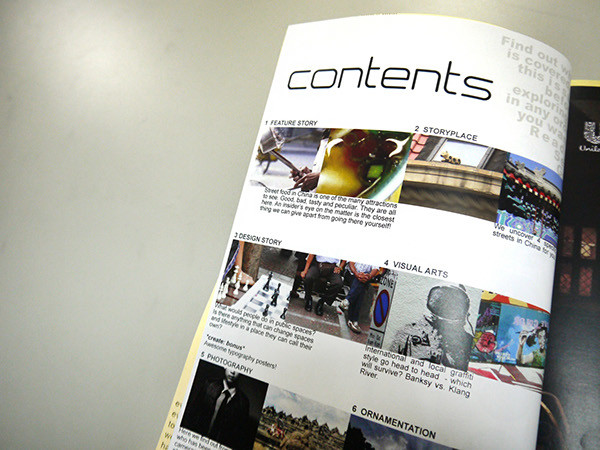 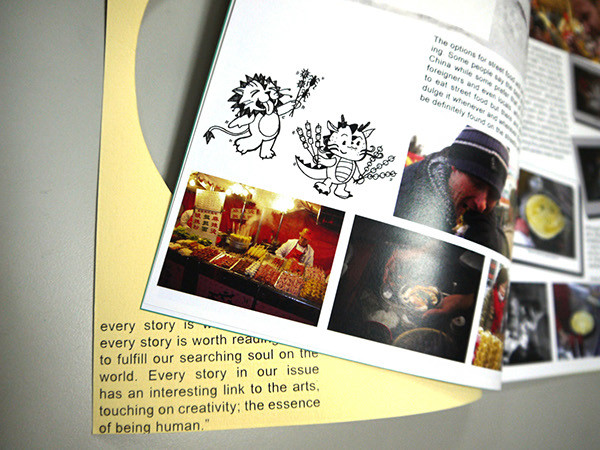 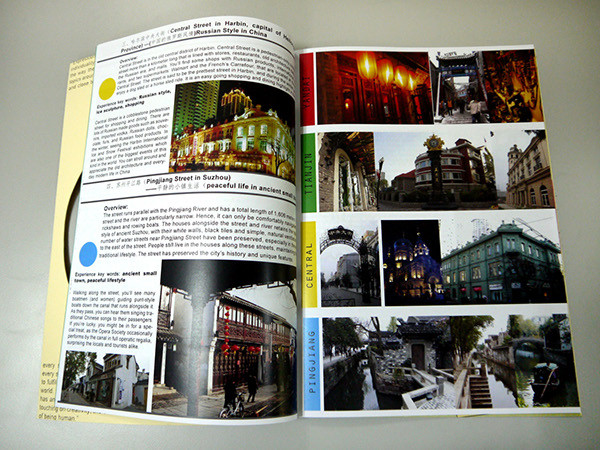 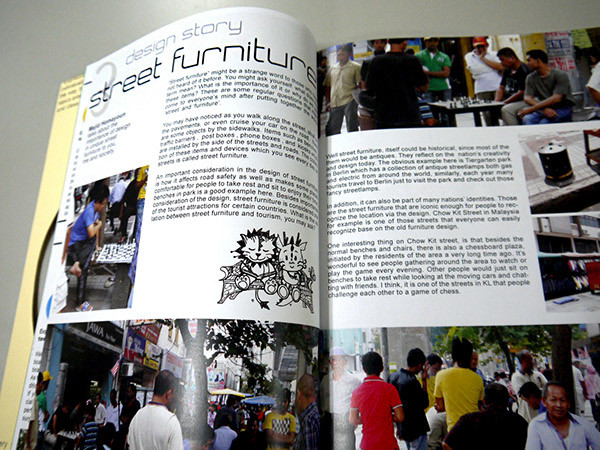 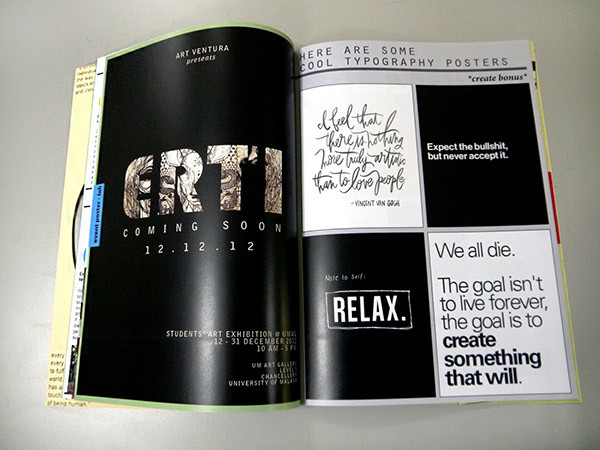 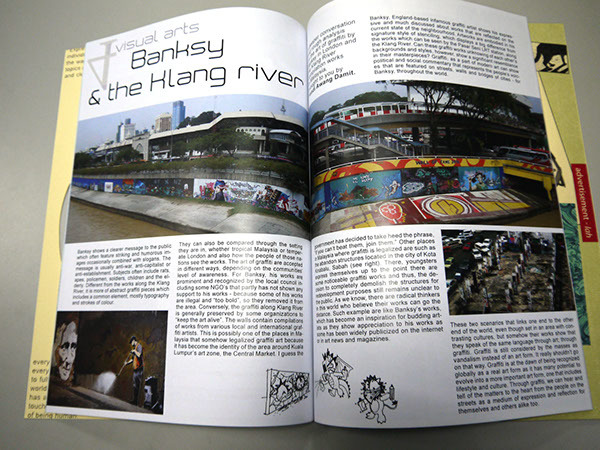 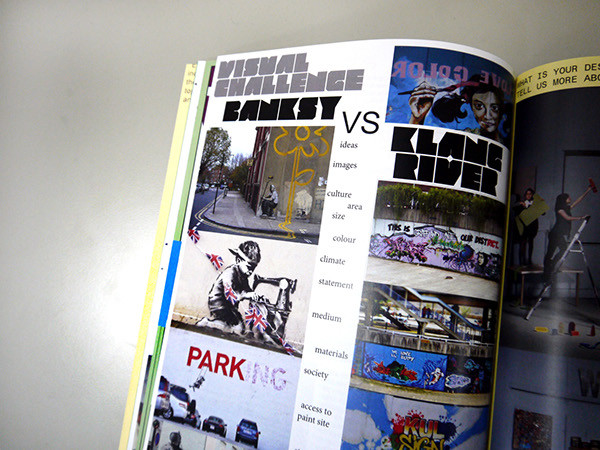 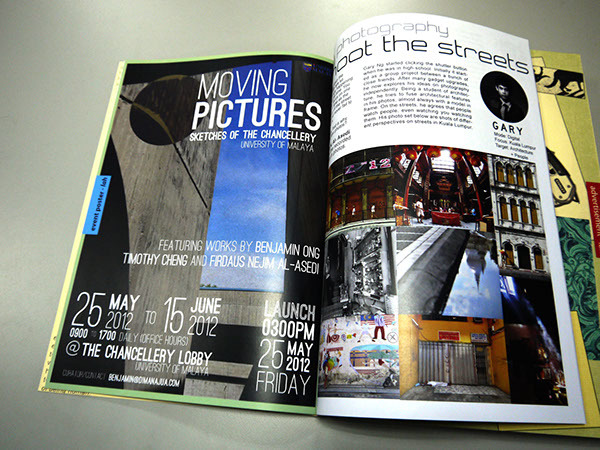 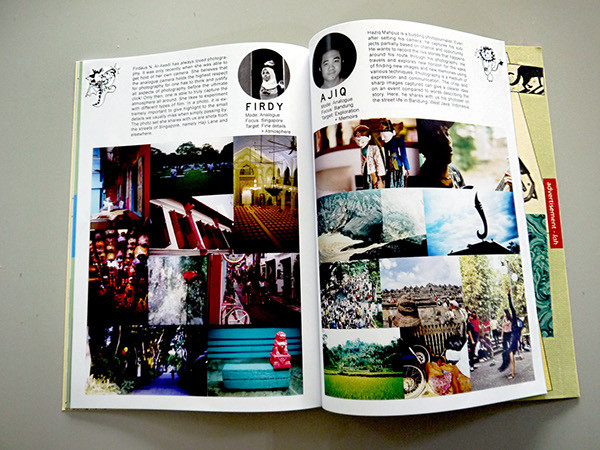 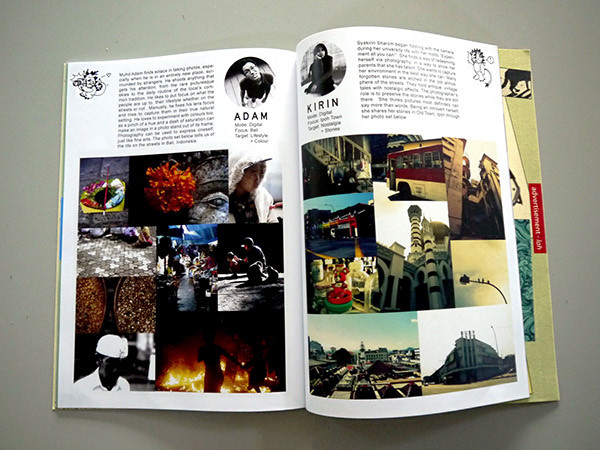 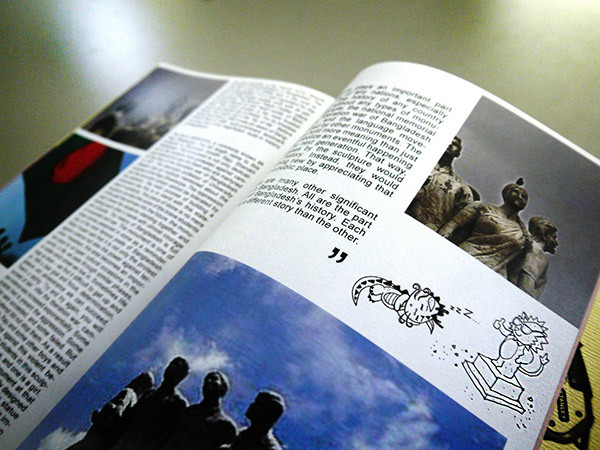 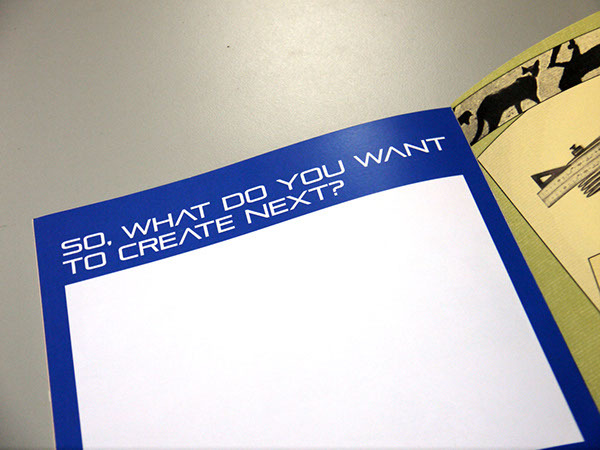