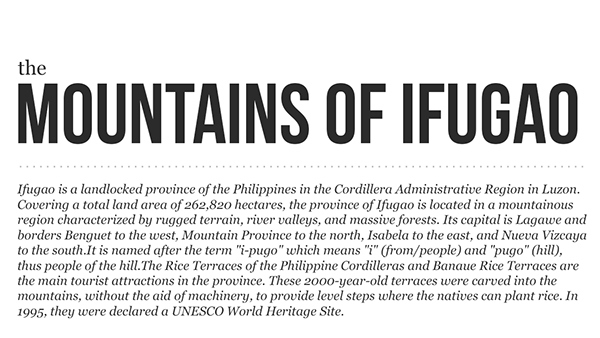 Morning  at the highest peak   at Benguet, Philippines.

The natives of Sagada mostly have chinky eyes and native skin town caused by the  traders of Chinese people during the early times of the Hispanic era.

The Banaue Rice Terraces (Tagalog: Hagdan-hagdang Palayan ng Banawe) also called Payaw, are 2000-year old terraces that were carved into the mountains of Ifugao in the Philippines by ancestors of the indigenous people. The Rice Terraces are commonly referred to by Filipinos as the "Eighth Wonder of the World". It is commonly thought that the terraces were built with minimal equipment, largely by hand. The terraces are located approximately 1500 meters (5000 ft) above sea level and cover 10,360 square kilometers (about 4000 square miles) of mountainside. They are fed by an ancient irrigation system from the rainforests above the terraces. It is said that if the steps are put end to end it would encircle half the globe.

The people of Ifugao province are Ifugao, but mistakenly called by non-Cordilleran as Igorot. Ifugaos are different from other tribes in the cordilleras in culture, tradition, language, and idealism, in everything. Neighboring non-Ifugao tribes have tried to annex or connect themselves with the Ifugao with the intention of sharing their positive reputation.

The Sagada cave contains ancient coffins because the people believe if they put their deceased people there, their souls are much faster to be lifted up to the heavens and not all people who died at the place can be burrowed inside the cave of hanging coffins, only the natives are allowed to buried inside. Up until now people continue the practice of this ancient culture.

Up to the heavens, Benguet's Highest peak.

The highest peak of the mountain provinces, Benguet Philippines. 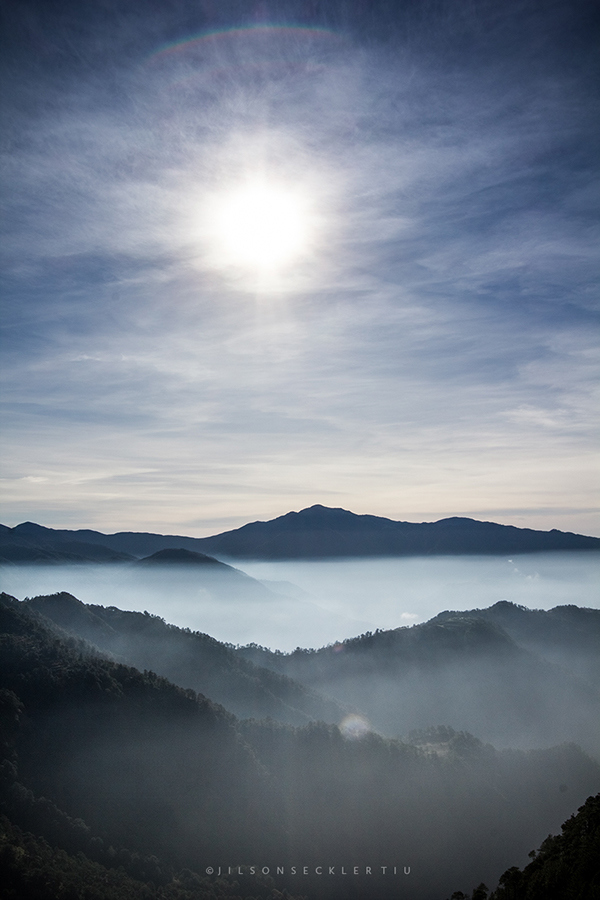 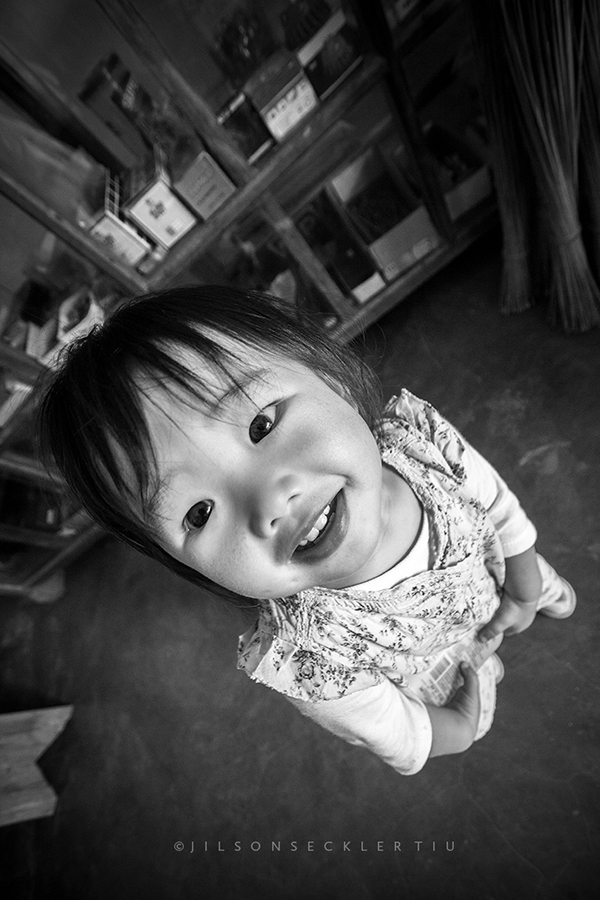 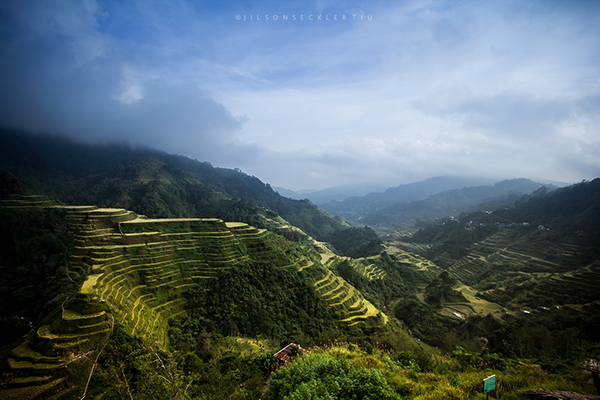 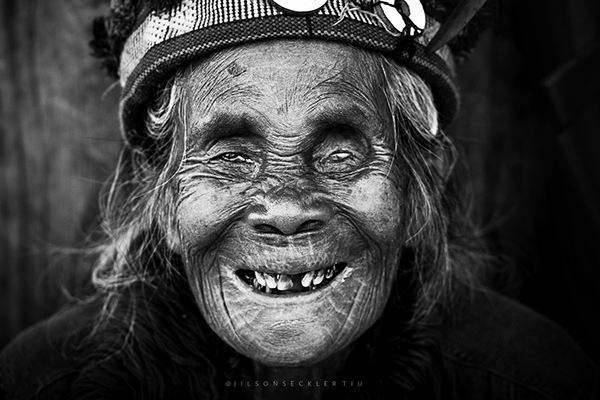 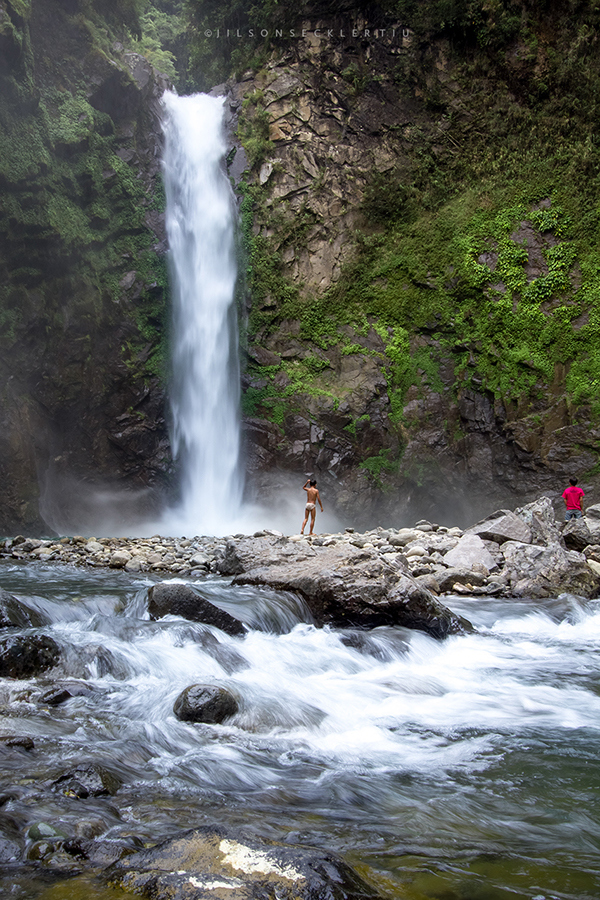 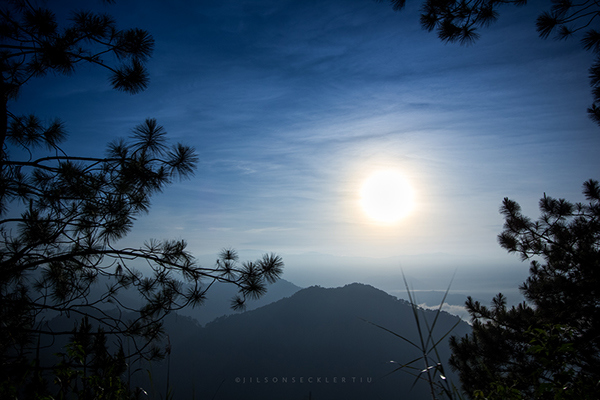 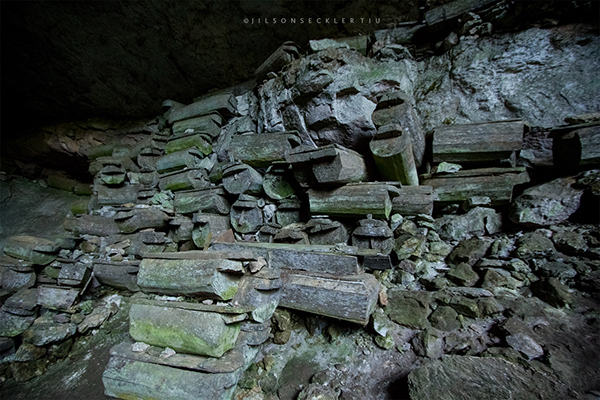 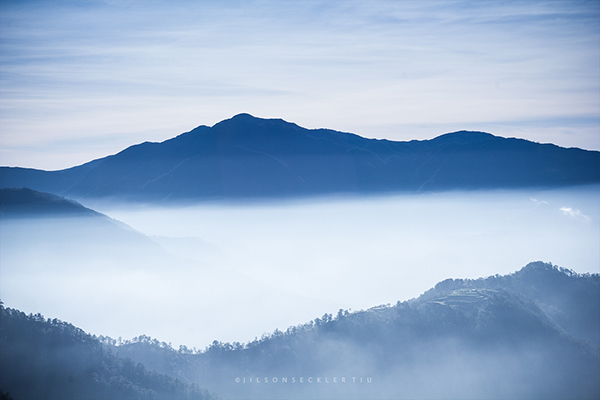 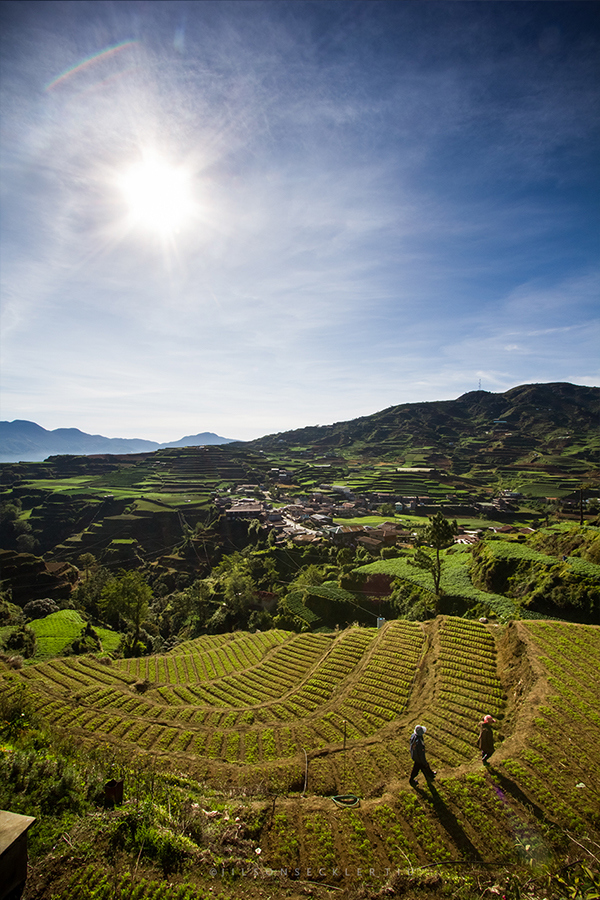 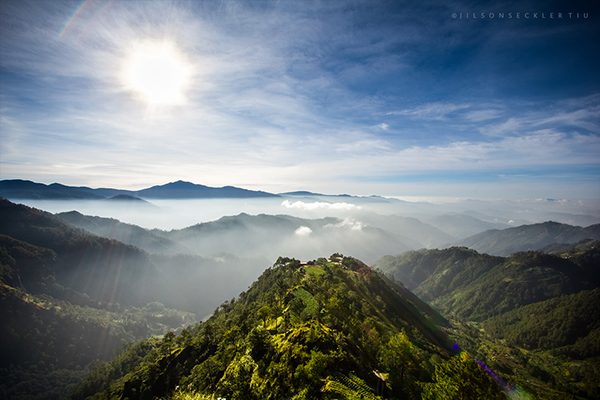