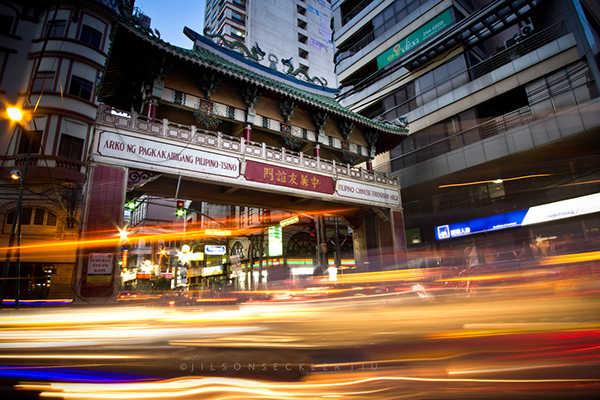 MANILA DRAGONA Visual tour of culture and lifestyle of Binondo

Long before the Spanish conquistadores claimed the Philippine islands, merchants and early business folk who hailed from various lands have already travelled from one shore to another to trade with pre-colonial Filipinos. One of these groups of traders who engaged in commerce with the different Filipino tribes was the Chinese. Negotiations between the two would usually involve the exchange of Chinese products such as ceramics and silk for raw materials like sugarcane, coconut, and hemp, which were plentiful in the archipelago. When people from the west travelled across seas to conquer Eastern lands, the Spaniards took an interest in the natural resource-laden archipelago located in Southeast Asia. By the 16th century, the Spanish successfully built a colony in these islands and dubbed the territory, “Las Islas Felipinas” to honor their ruling monarch, King Philipe of Spain--thus, the Philippines.Much like today, the Chinese played a significant role in the Philippines’ trade and commerce scene under the Spanish rule. It was during the Spanish era that the Philippines’ very own Chinatown was born. 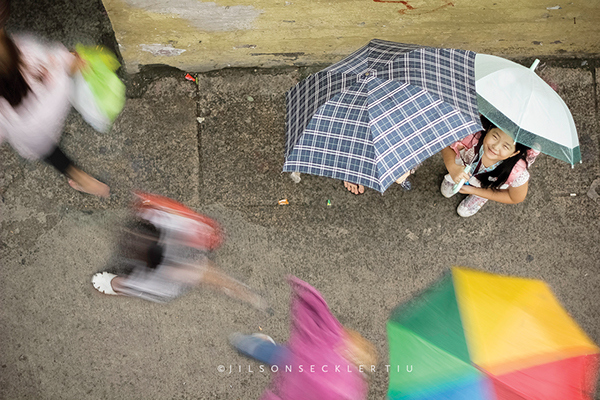 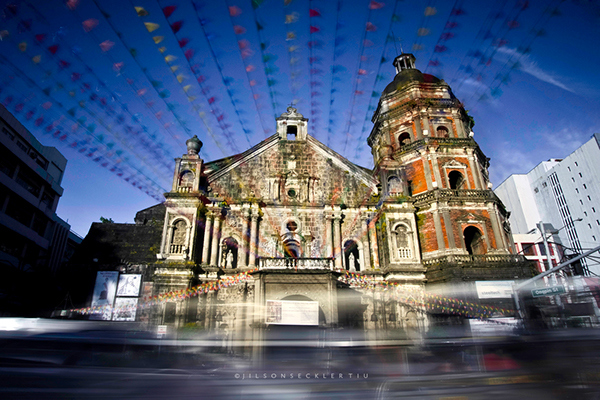 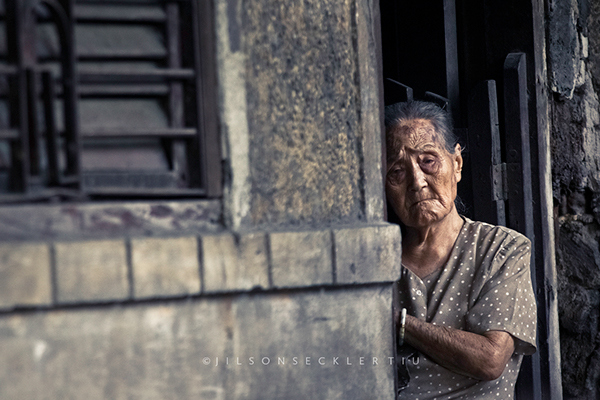 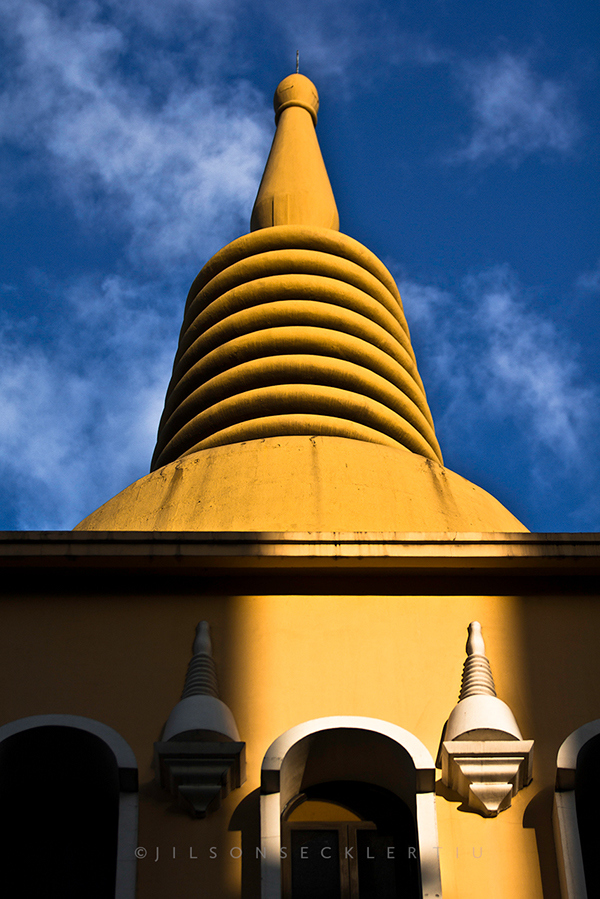 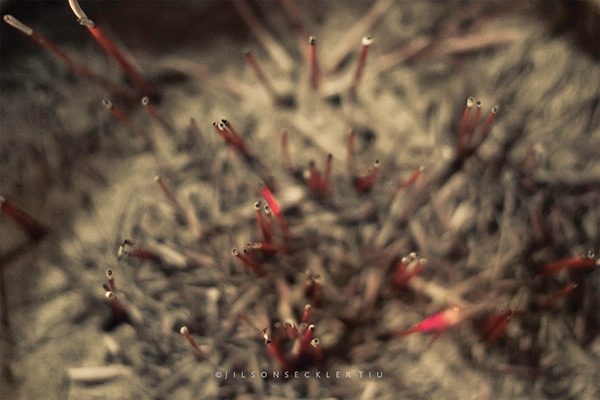 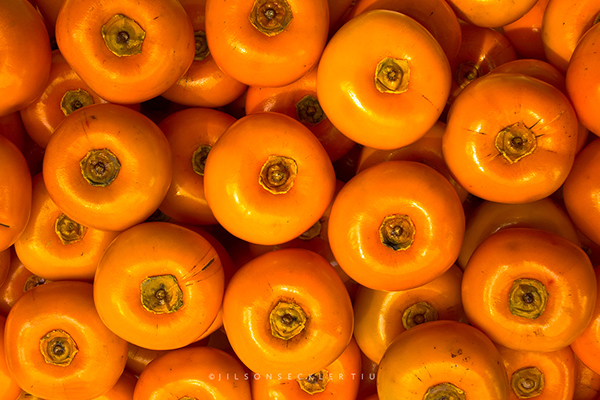 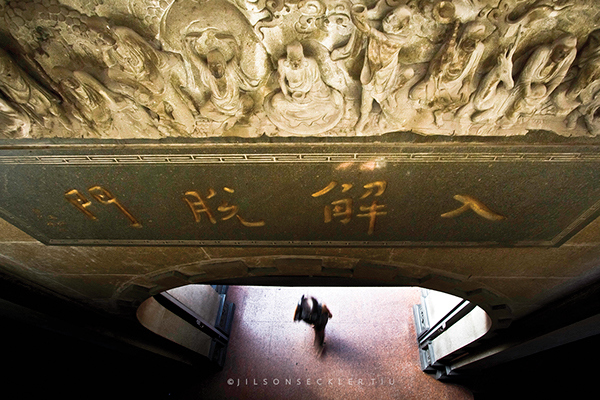 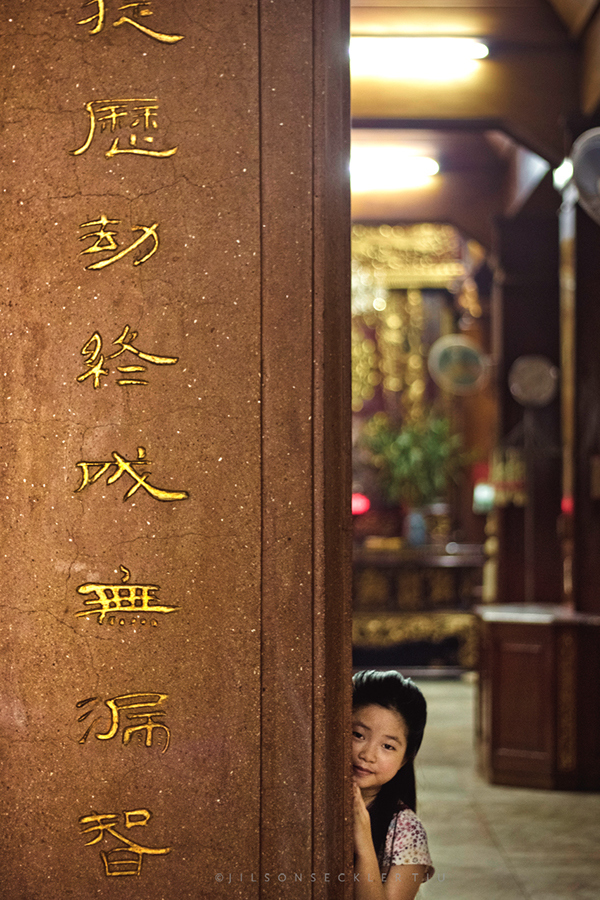 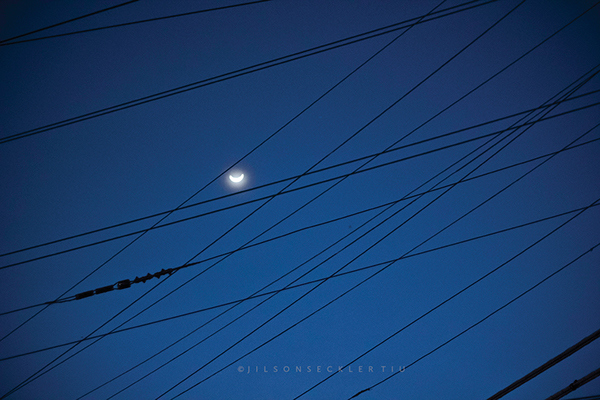 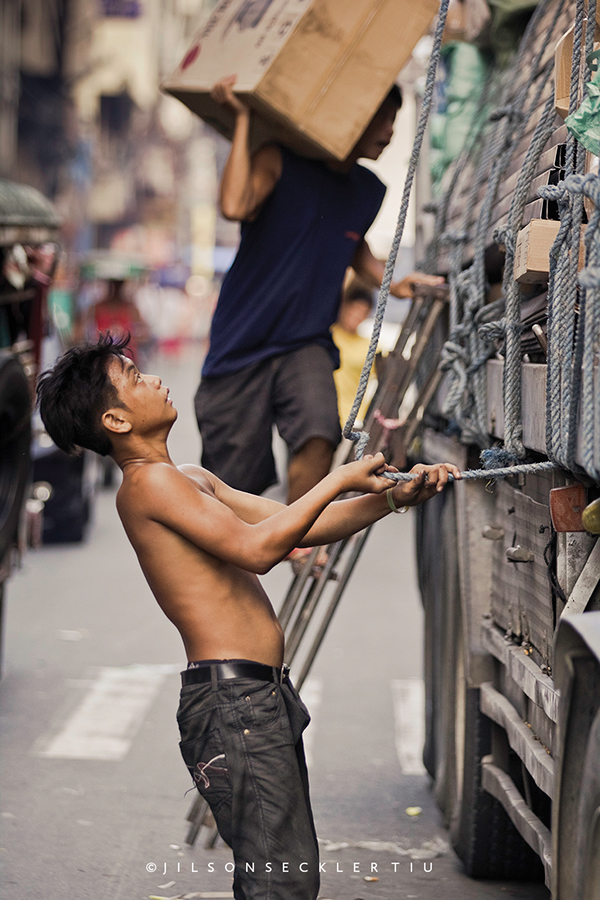 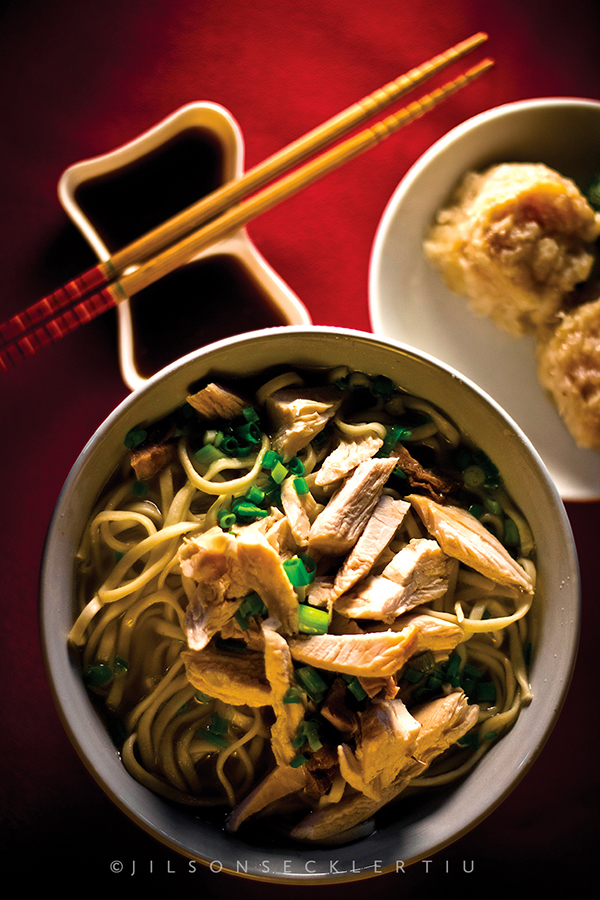 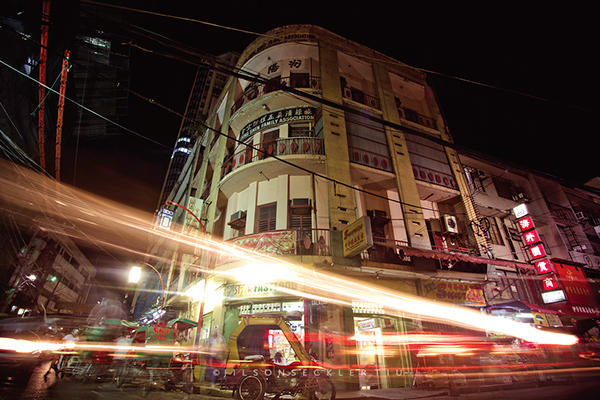