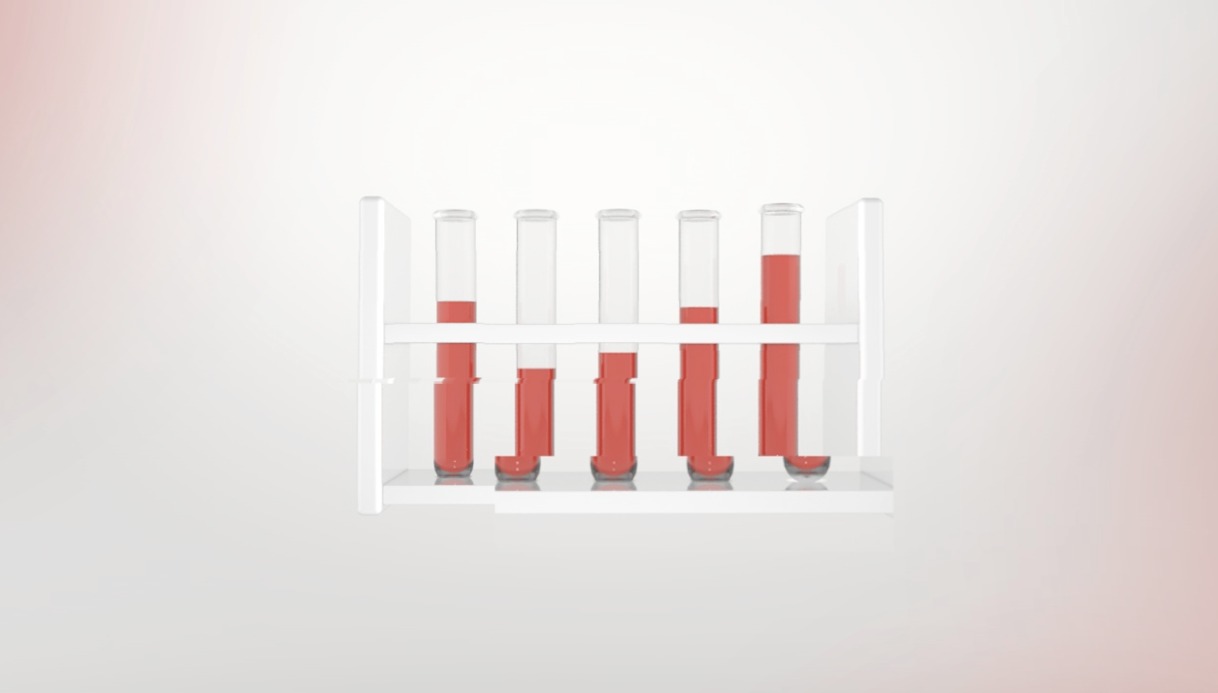 We were each assigned a TV channel to work on; mine was Fox Crime,
a television network launched by the Fox International Channels. The theme
that was given for my assigned TV channel was "Investigation".

In many criminal cases, it is up to the investigators to look at those cases from different
perspectives in order to discover new leads and evidence. Therefore, my concept was to
use a box to represent a case, and have the box spin around to reveal the different items
used in, or related to a crime scene investigation, when shown in different angles.

I went with a very clean look, with white, black and red as the main colour scheme.
I wanted to evoke a sense of crime and mystery to draw viewers in, so I tried to incorporate
visual elements, as well as sound effects, that would represent the different aspects of a
crime scene investigation effectively, for an overall sensory experience.

Assets were built, composited and animated in Cinema 4D and Adobe After Effects,
and posters were done using Adobe Photoshop and Adobe Illustrator. 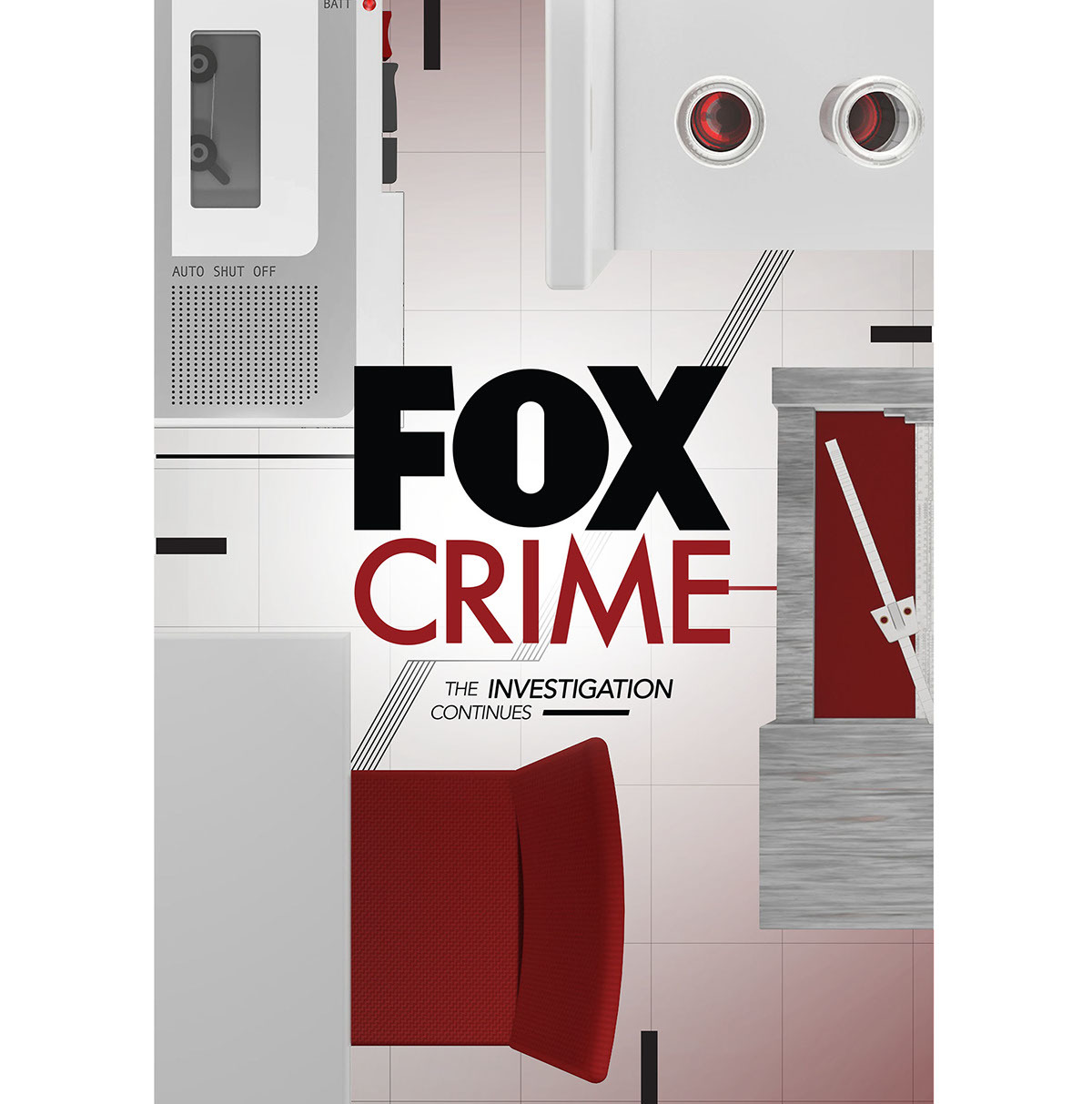