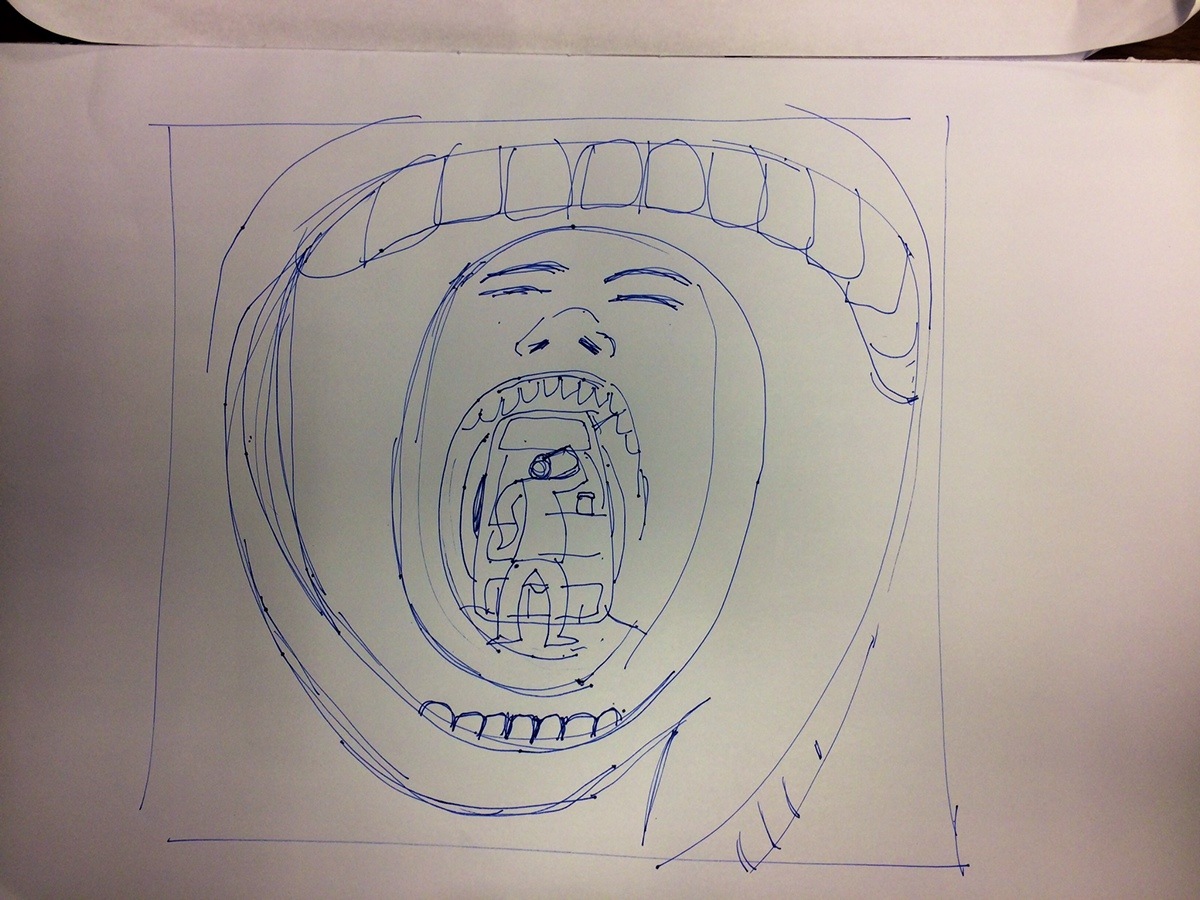 Pizza Hut Delivery wanted to create interesting thematic ads to show their customers all the reasons
to order Pizza Hut. The target audience are mainly young adults who are often too busy or disinclined to dine out.
But we decided to not only speak to pizza lovers in an insightful and surprising manner, but to build an occasion around ordering pizza. This then translated to the thought that there are layers to every scenario; that behind every pizza box,
there’s a story - a reason that someone decided to order delivery.

We chose to literally carve depth into each pizza box as a way to represent the layers behind every decision
to order in a quirky and visually arresting way. Every story was drawn and composed using real Pizza Hut boxes,
and every piece was meticulously cut by hand. Each of the four pieces of artwork depict a situation familiar with everyone,
but particularly relatable to young adults. One story was of a group of frantic employees in office-hell, being tortured with
work deadlines by an evil boss. Another story was being overcome by hunger so desperate it felt like a natural disaster
and turned you into a hungry rage monster. The final story was of a fridge as devoid of food as your empty belly,
dramatised by a spiralling bottomless hole ringed with teeth.

The use of the Pizza Hut boxes was compelling, quirky and visually arresting. But also brand & product relevant,
as the art piece was actually made of the same material as the product packaging. 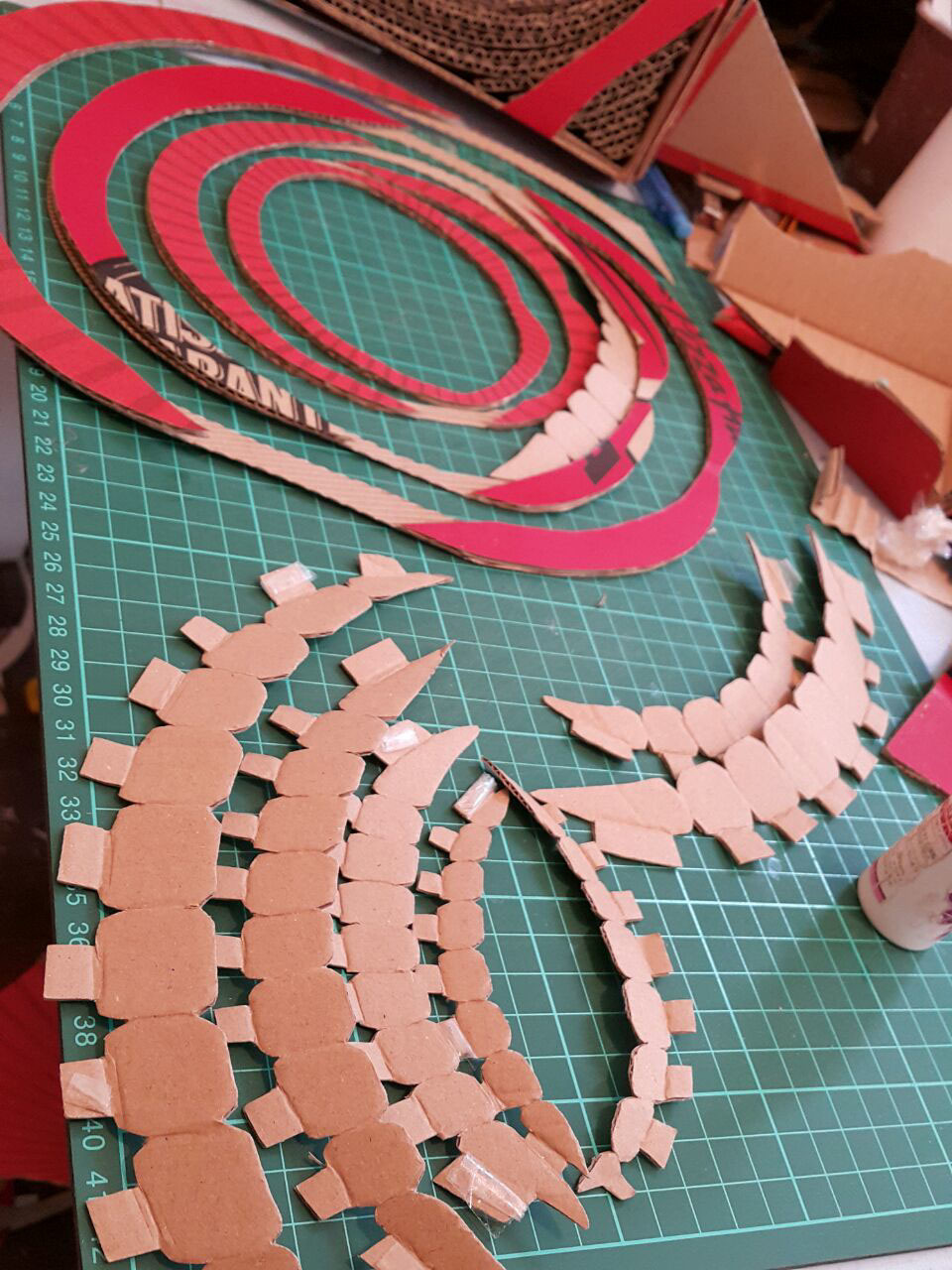 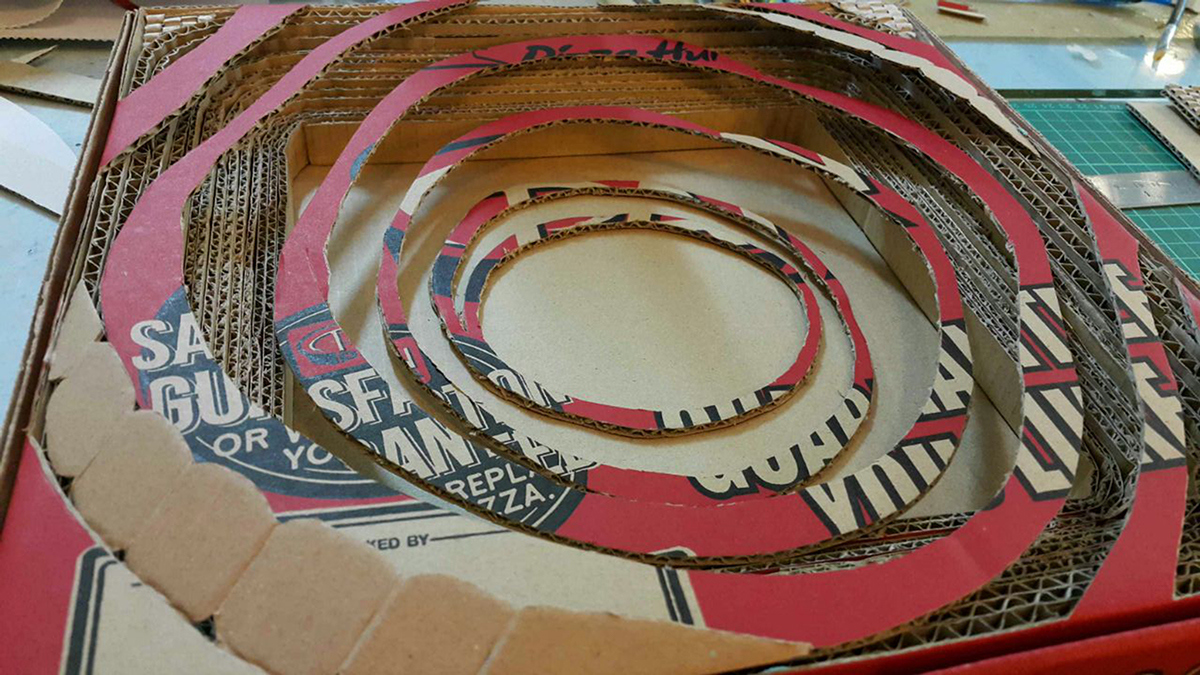 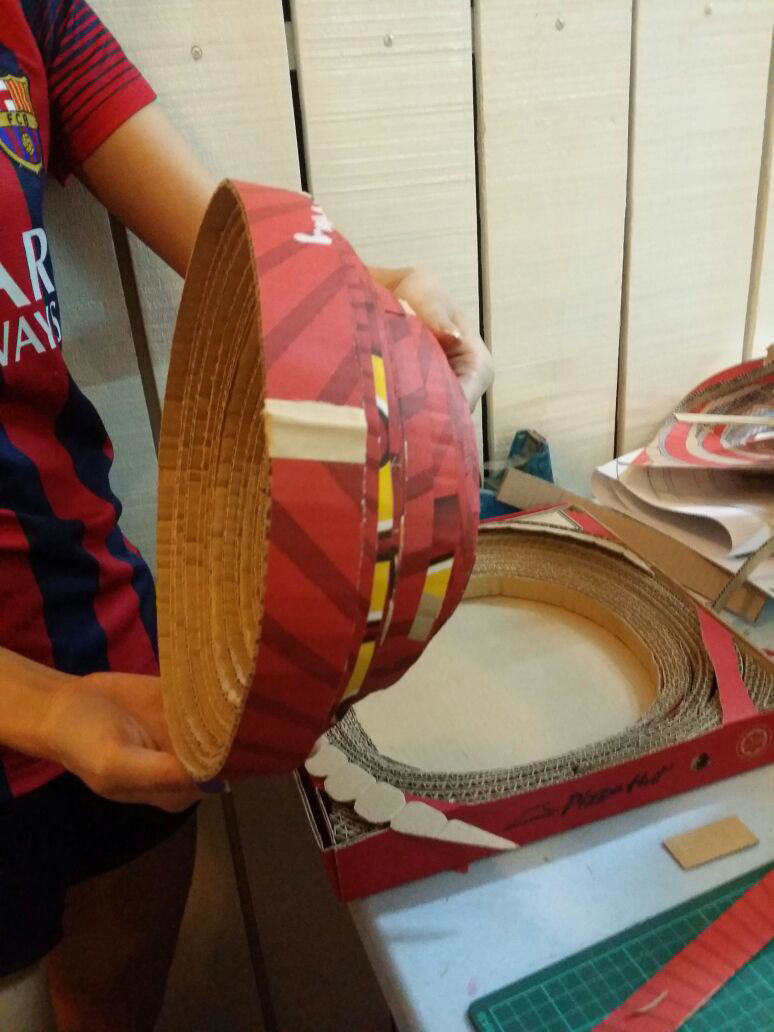 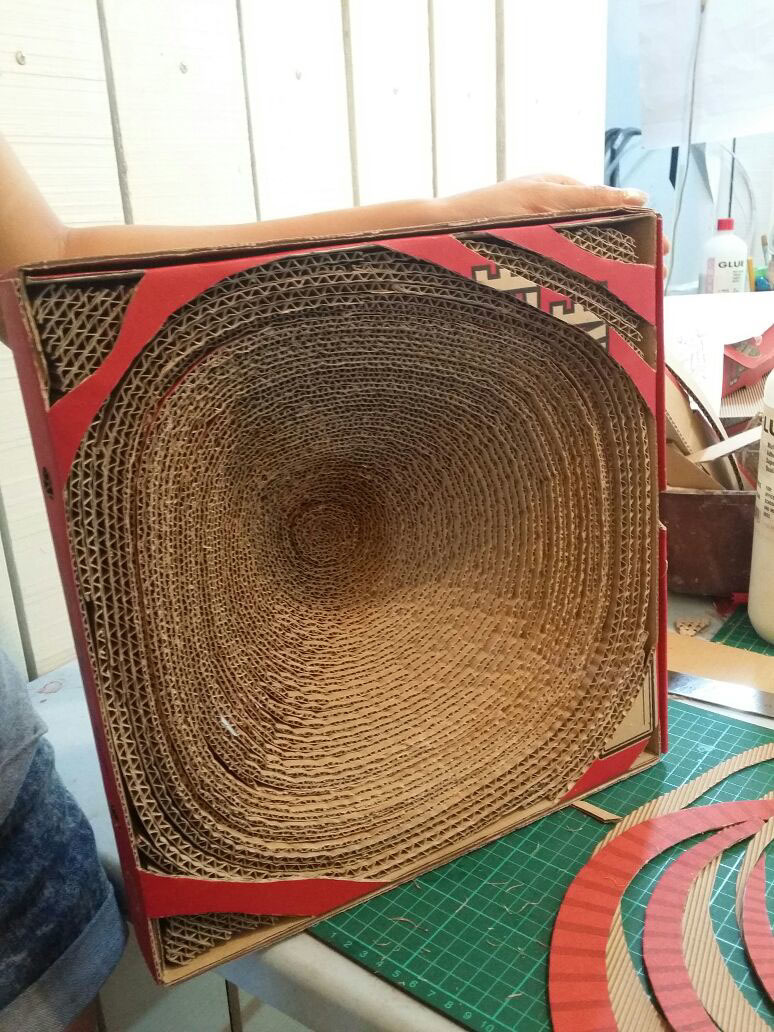 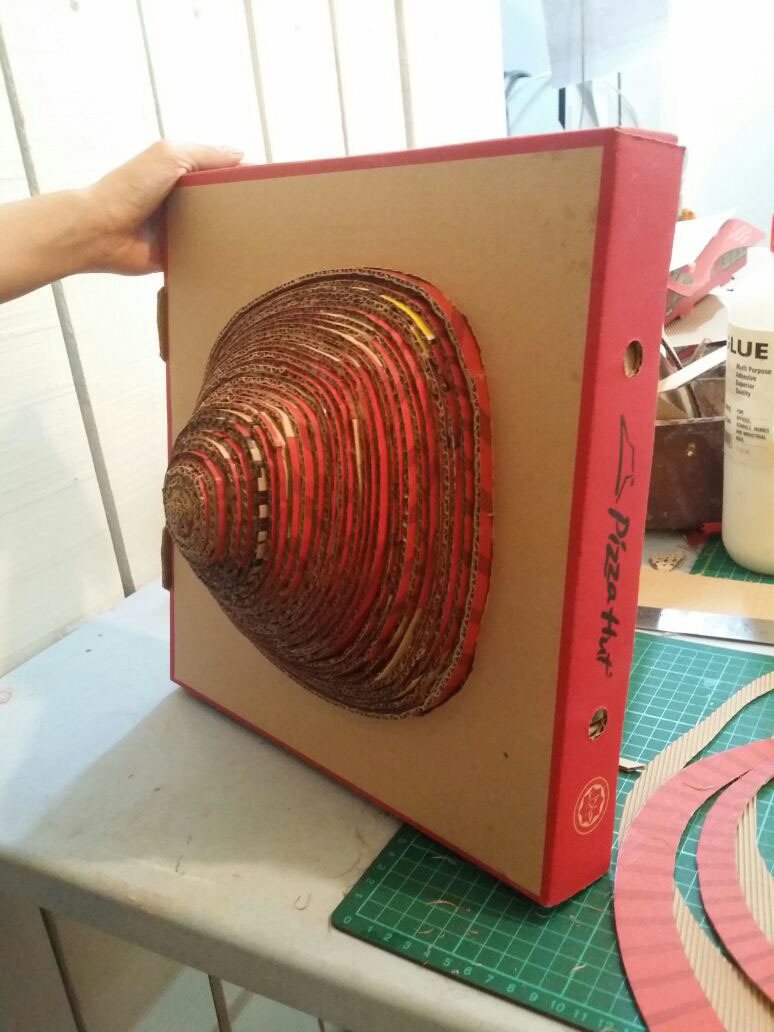 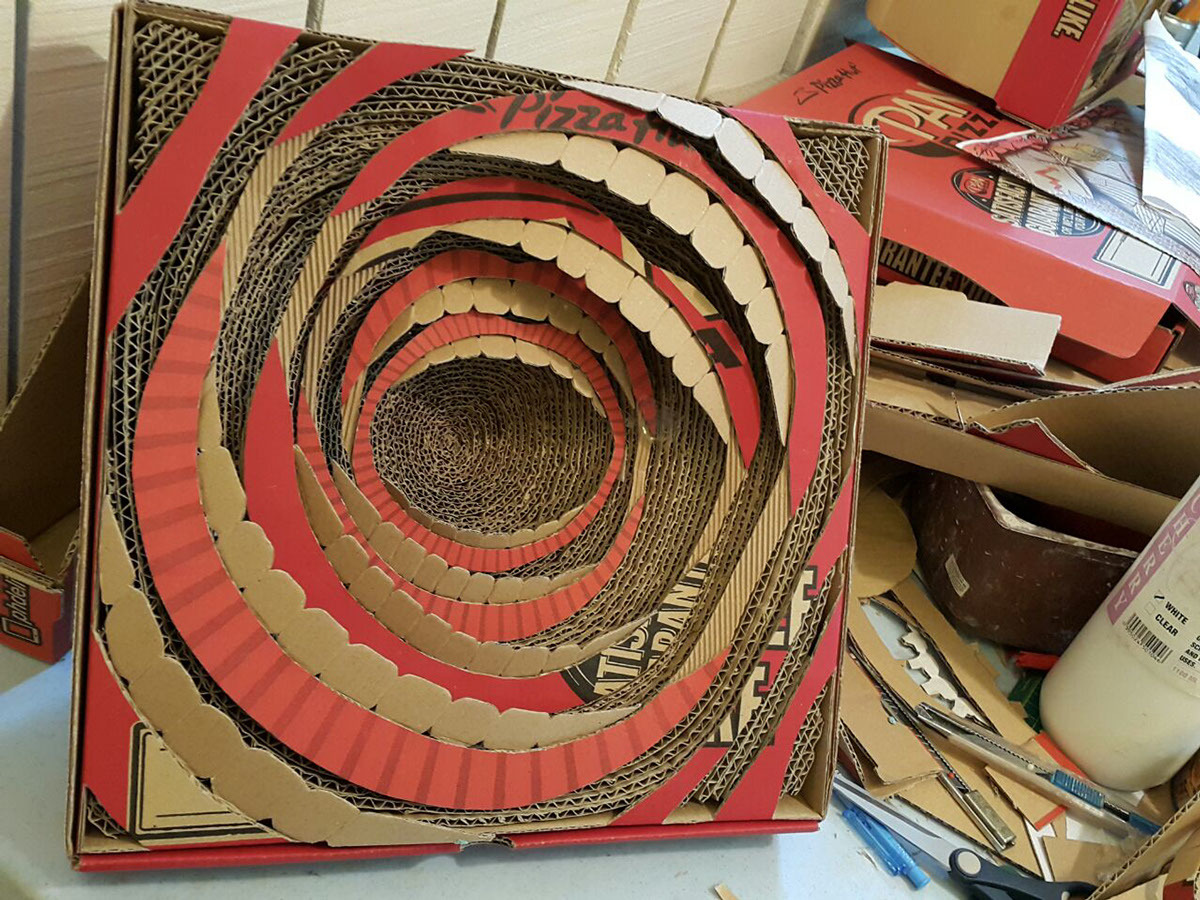 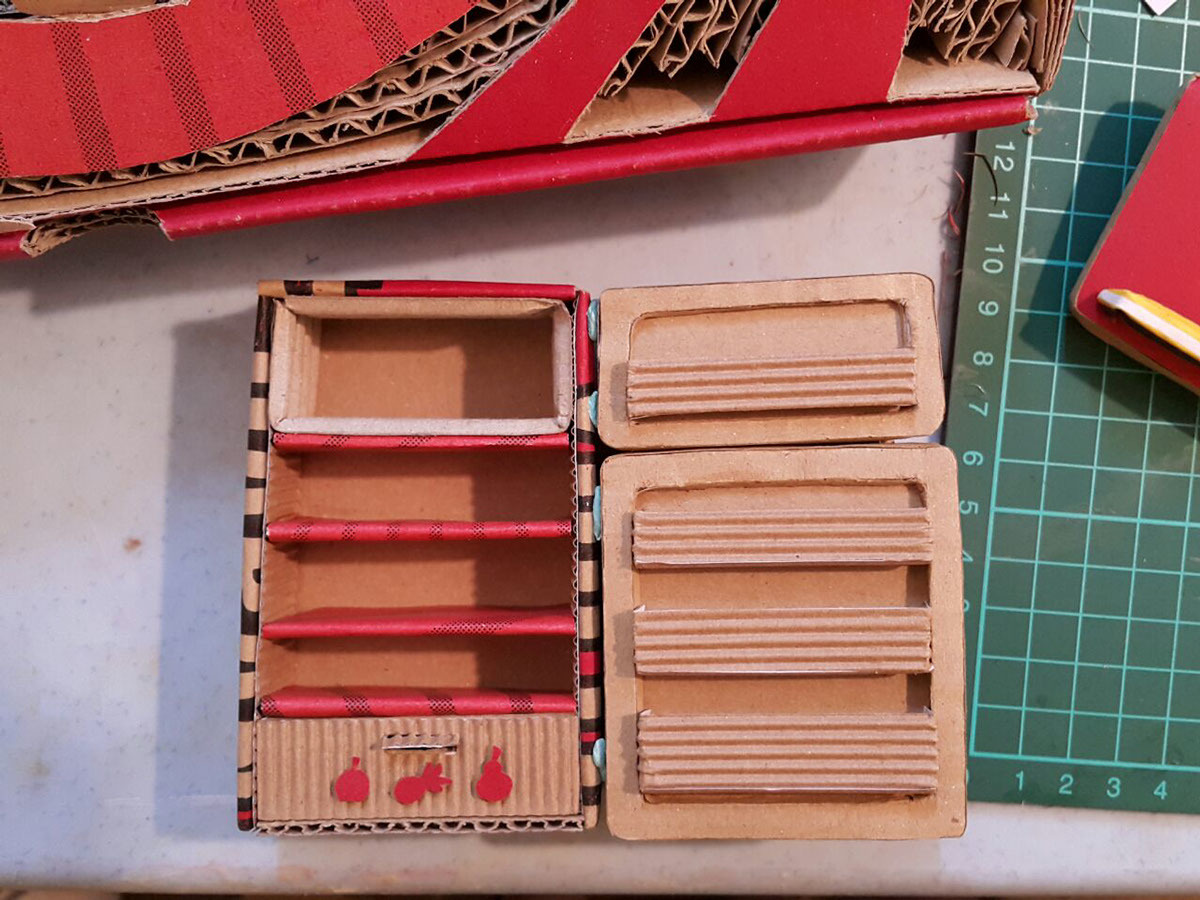 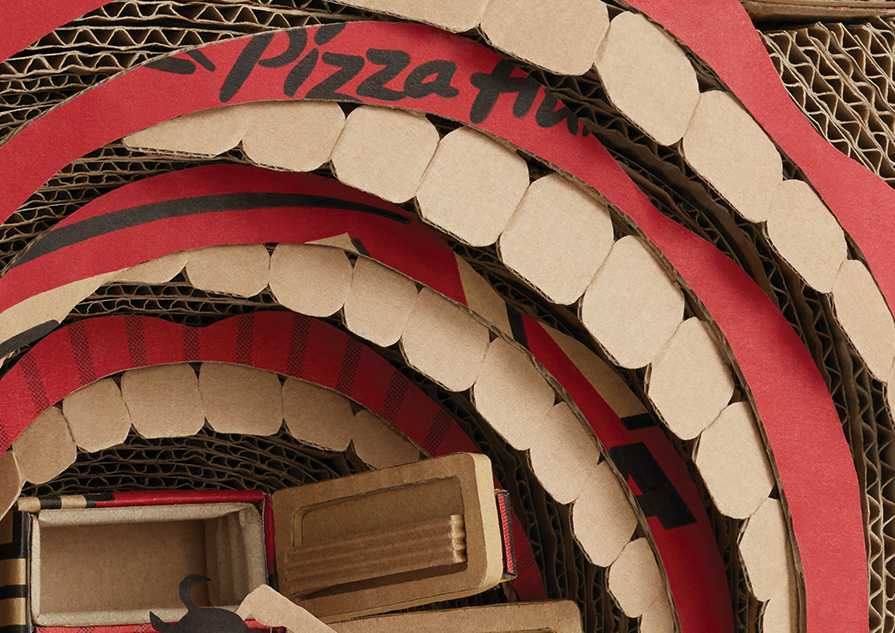 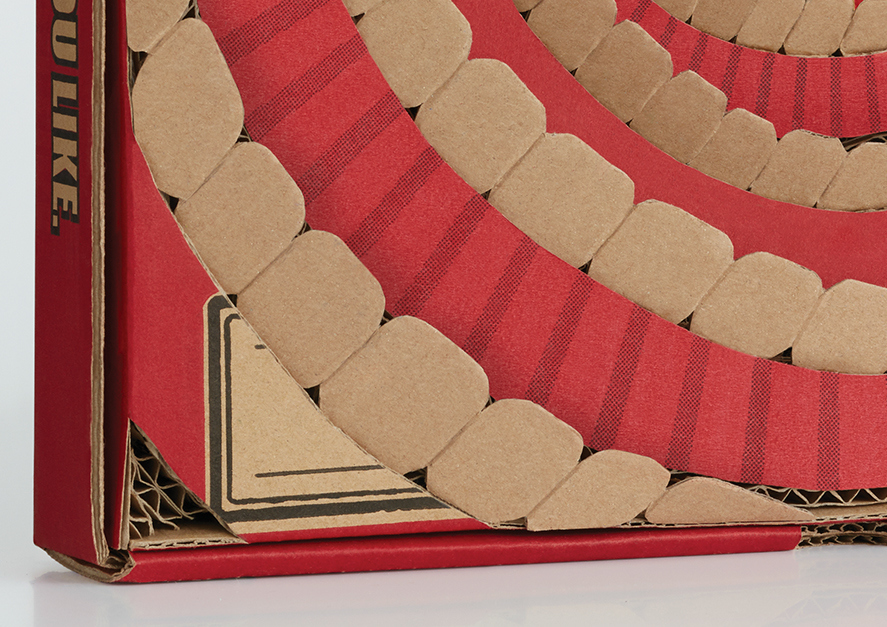 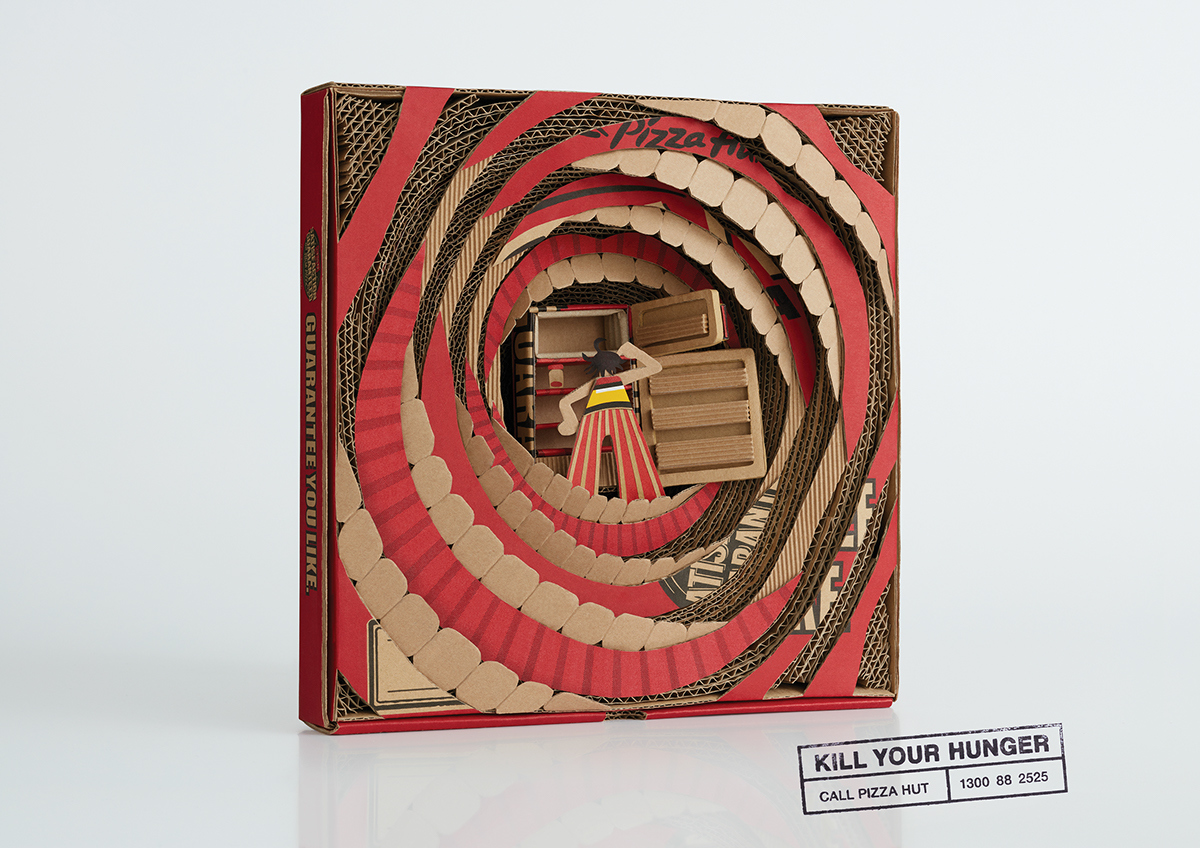