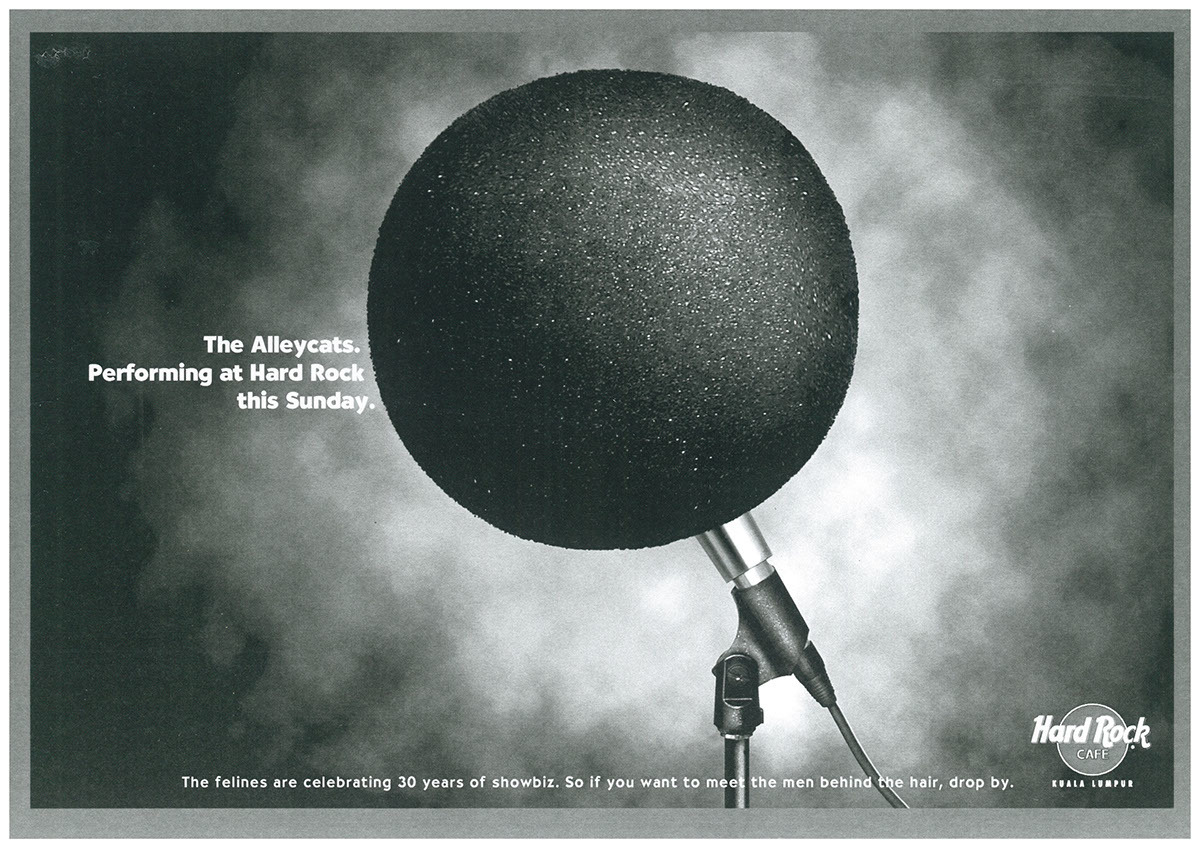 The Alleycats is a famous/Iconic Malaysian band which was formed in 1969 and gained popularity in the late 1970s.They were well known not only for their great songs but also for the afro hair. The leads singers, brother David & Logan Arumugam had great voice and hair.
Their music is said to be influenced by Air Supply, Phil Collins, Bee Gees, Billy Joel, David Gates & Bread, Santana and Paul McCartney.
This line-up secured a performance contract in the Mocambo Club situated in Central, a business sector on Hong Kong island in 1976. It was supposed to be a three-month contract but the band's success in wooing the crowd earned it three yearly contracts bundled with TV and concert appearances as means of promoting the band. It became a hit with the locals in Hong Kong. It was not until it left Hong Kong to start a new performance contract in Singapore that the band was spotted by major recording companies.
The Alleycats started out in 1978[1] by signing a contract with Polygram Records-Philips to produce an album.It went to Hong Kong to record its album in Dragon Studio. Later, Lion Studio in Singapore was responsible for mastering the Alleycats' albums. Its first released album was Terima Kasih (Thank You), with their first single Senandung Semalam (Yesterday's Serenade).
The existence of this band was vital to the Malaysian music industry. With more than twenty recordings, it had contributed to the development of the Malaysian music industry and is still regarded as one of the legendary Malaysian pop music bands of all time in the country. Despite the changes, the band is still active in performing and recording. The Alleycats have a strong fan base from all walks of life in Malaysia, Indonesia, and Singapore.
They were preforming at Hard Rock Cafe and we were suppose to create an Advertisment to announce it.I wasn't working on the Hard Rock account when I was in Naga DDB but when I heard Alleycats... i instantly thought that how the sponge on a microphone looks like their Afro hair and that we should simple enlarge the sponge bit on the mic. The rest is history. 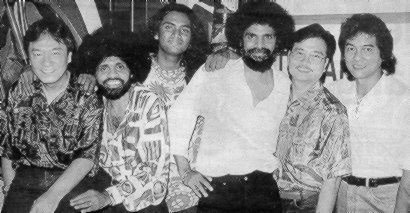 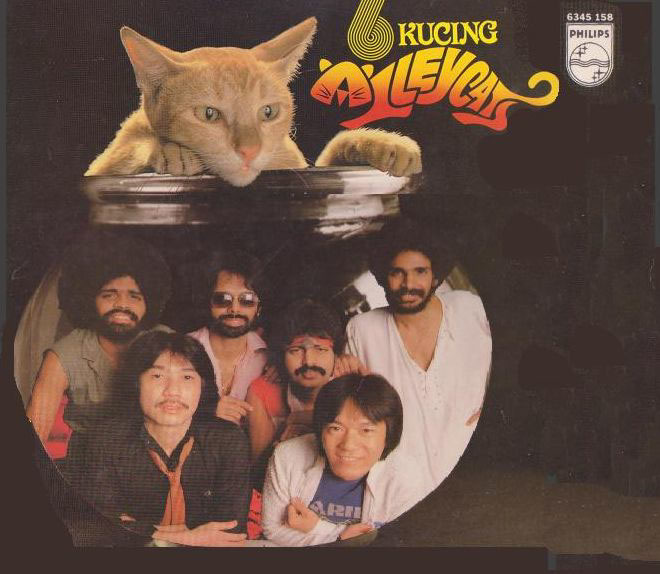