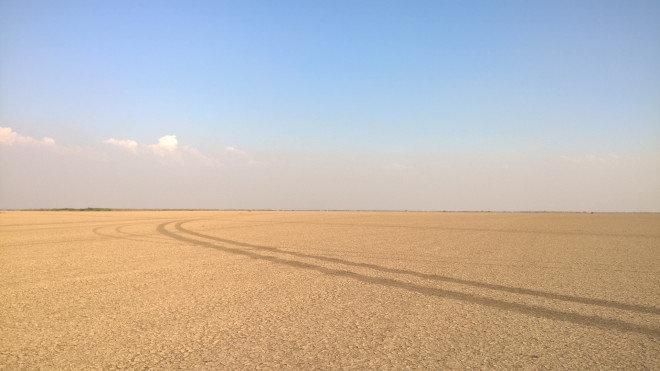 Salt, one of the key ingredient of our food habits has always played a significant role in the history of mankind.In the ancient world, salt was not an easily available commodity.Wars were fought for salt.Slaves were traded for salt.In some cultures, offering salt and bread to the visitors is considered as a sign of hospitality.Salt is associated with “faithfulness” and “loyalty”.The word “Salary” is derived from the Latin word for salt.The sacred text Manu Smriti prohibits trading of salt (as a control measure to make them available for everyone).Mahatma Gandhi used Salt to bring the much-needed focus for freedom struggle.Gandhi’s Salt Satyagraha against salt-tax and monopoly of British took the freedom struggle to masses and created a needed attention across the world for India’s Independence.In India, Rann of Kutch (in Gujarat) alone feeds 70% of country’s demand.Yet this is a hot, arid place,high alkaline and one of the inhospitable terrain.This photo series documents the salt mining in Rann of Kutch. 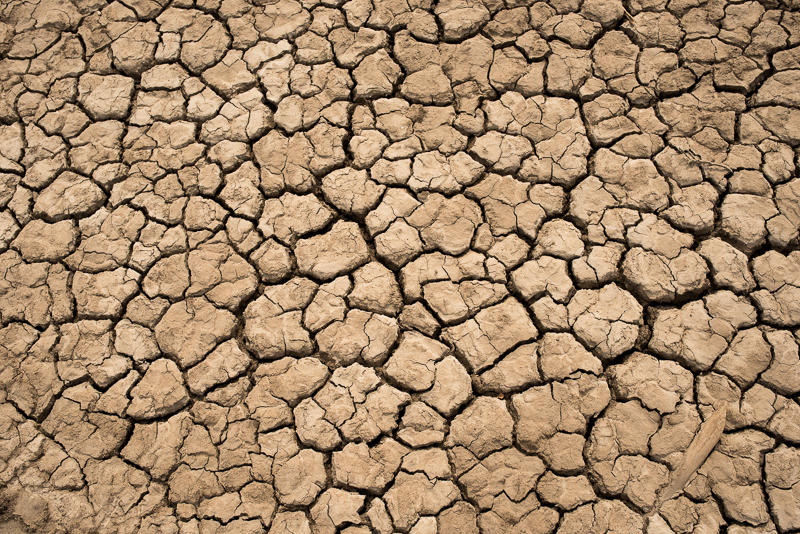 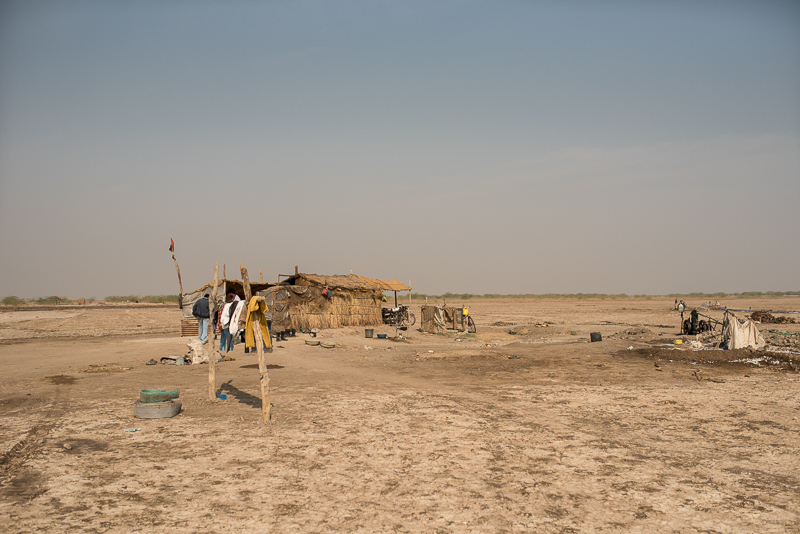 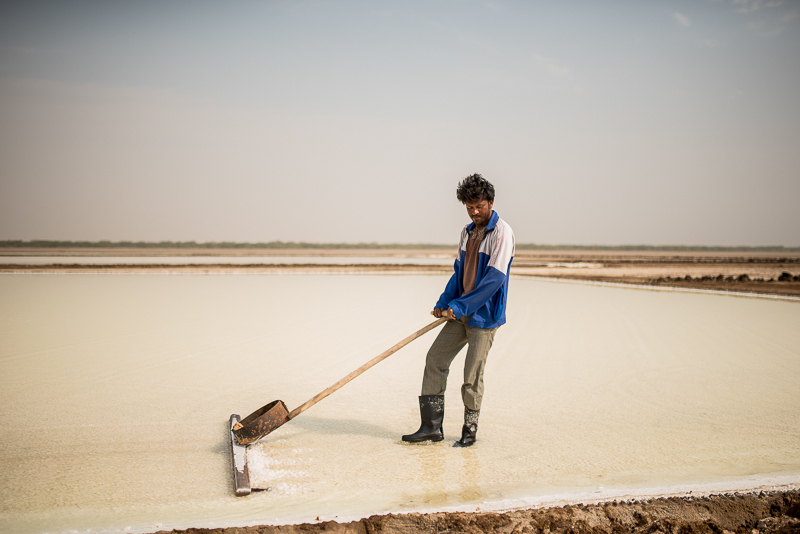 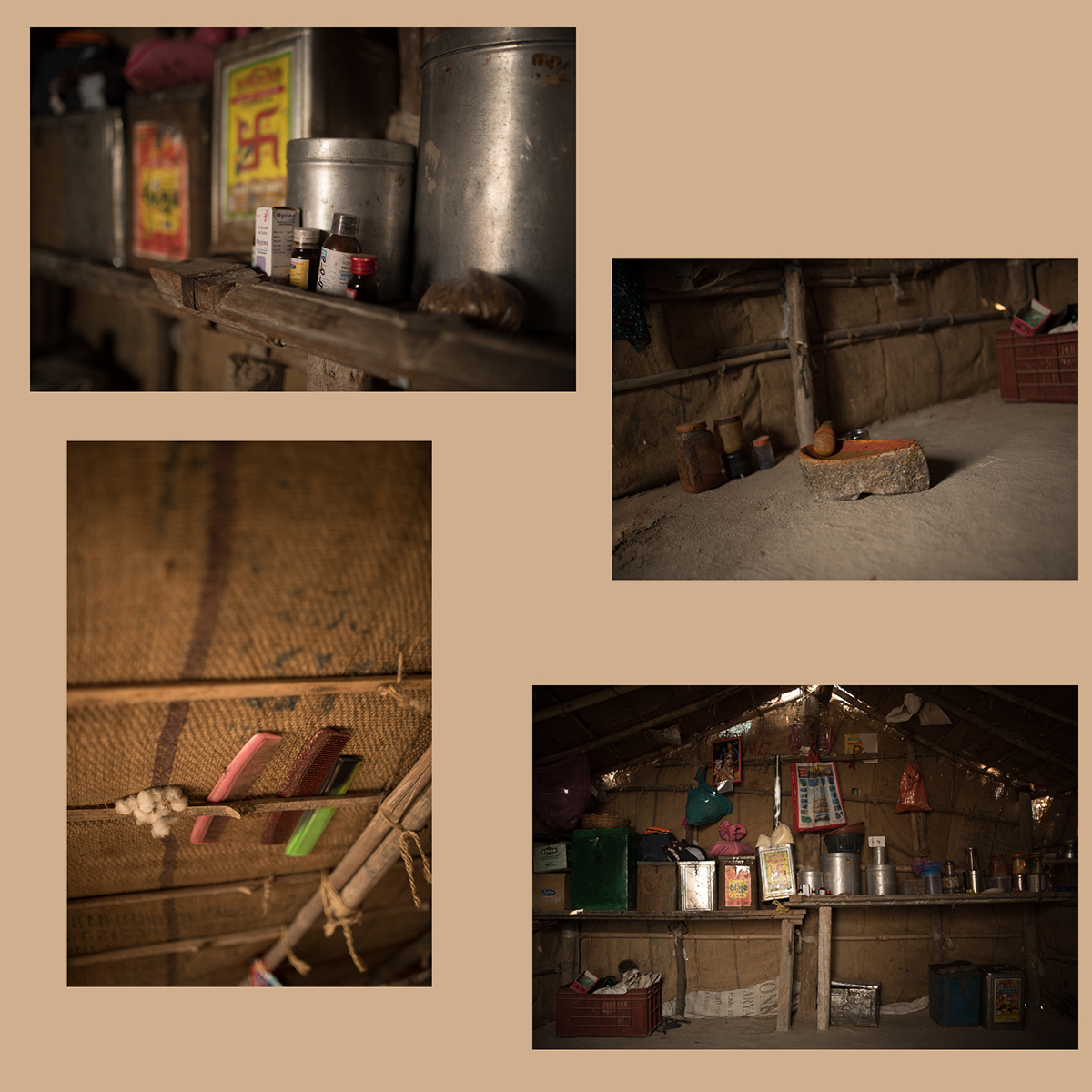 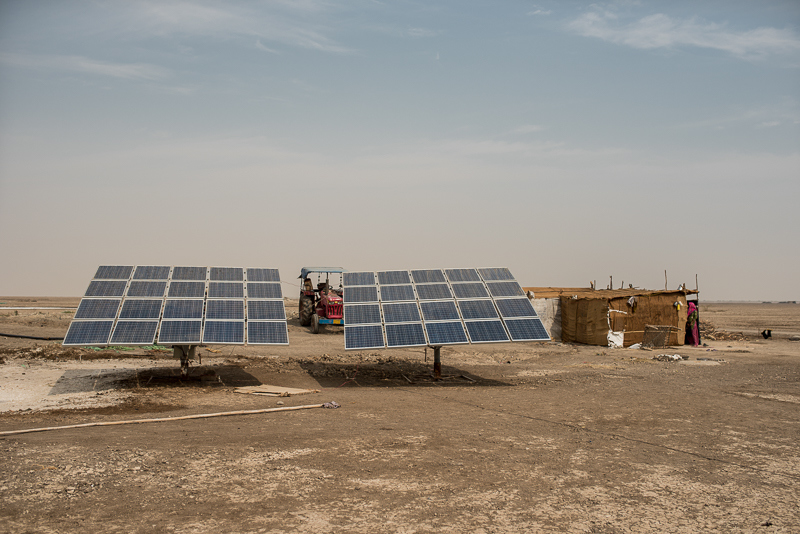 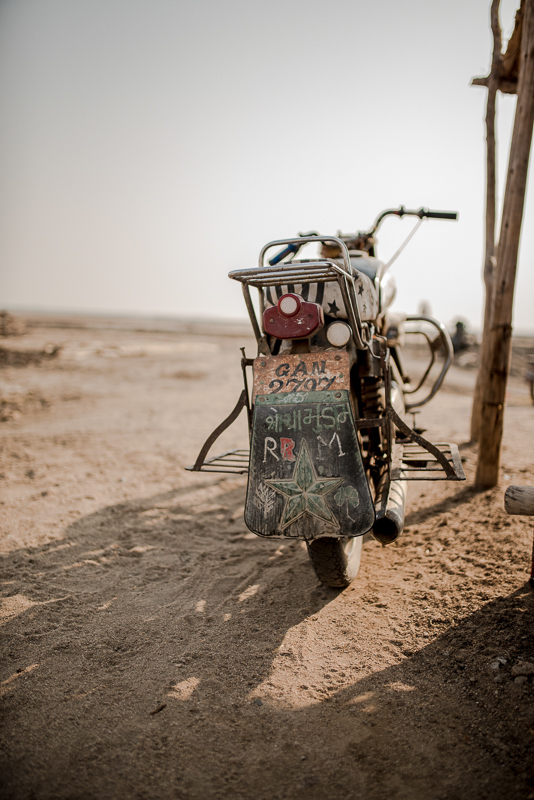 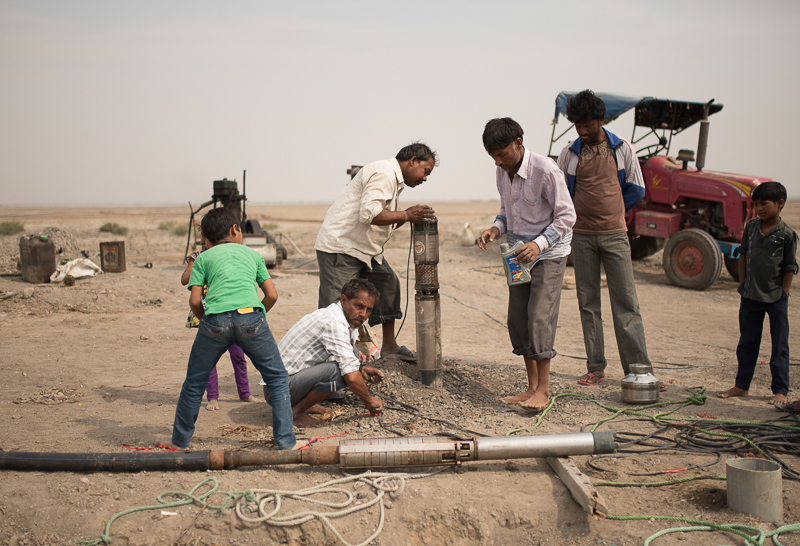 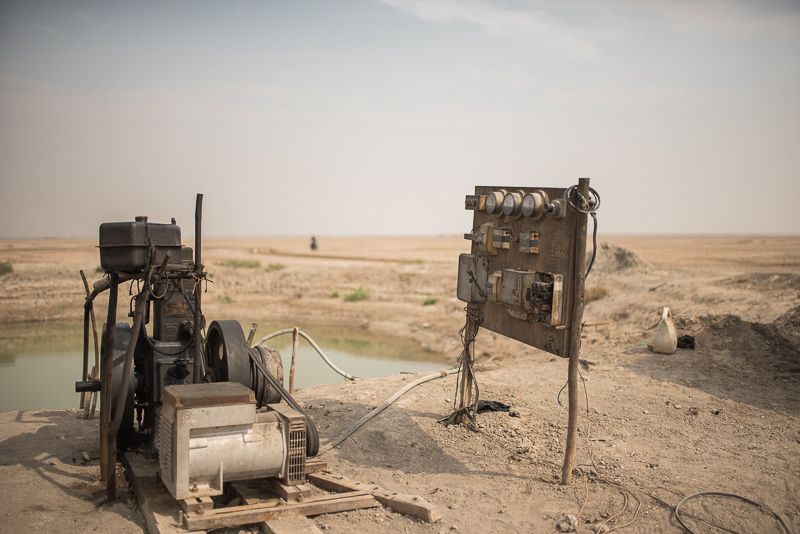 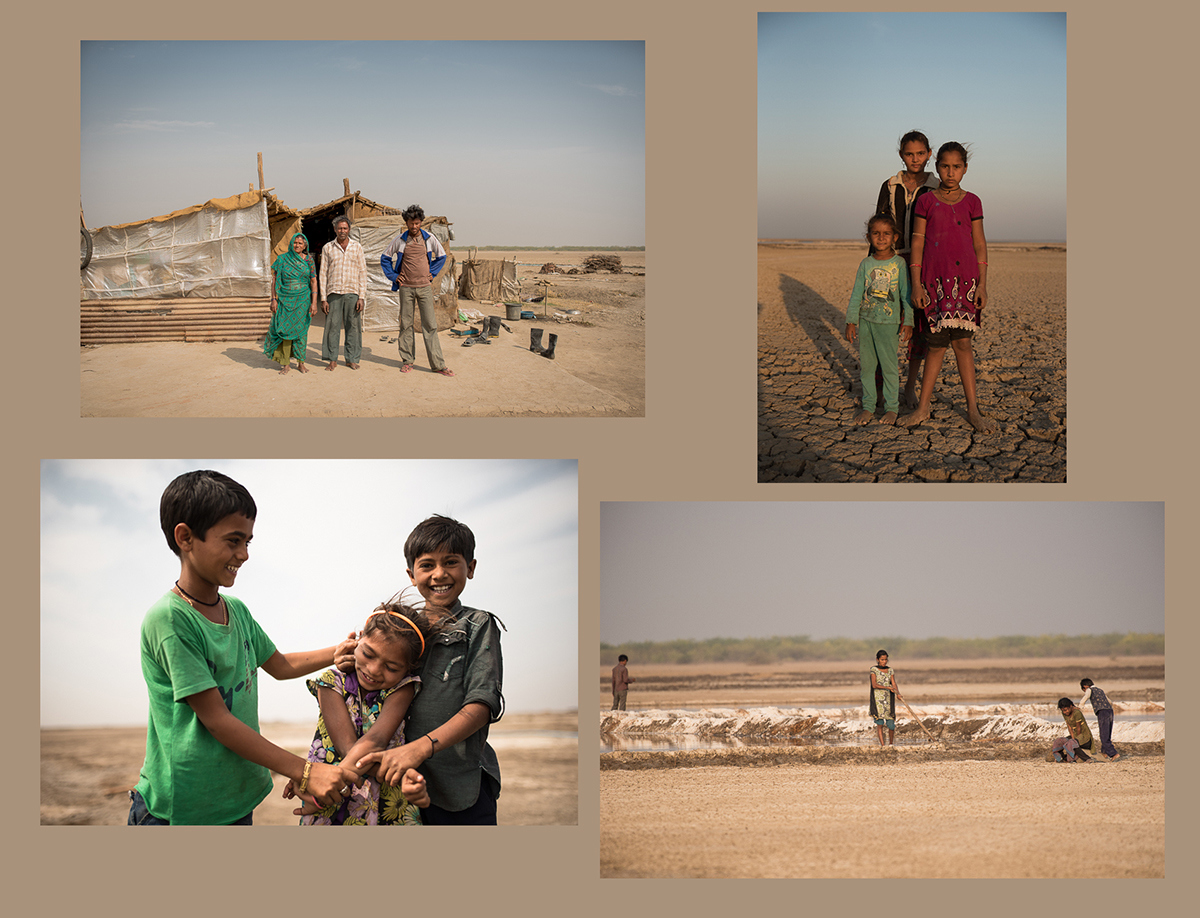 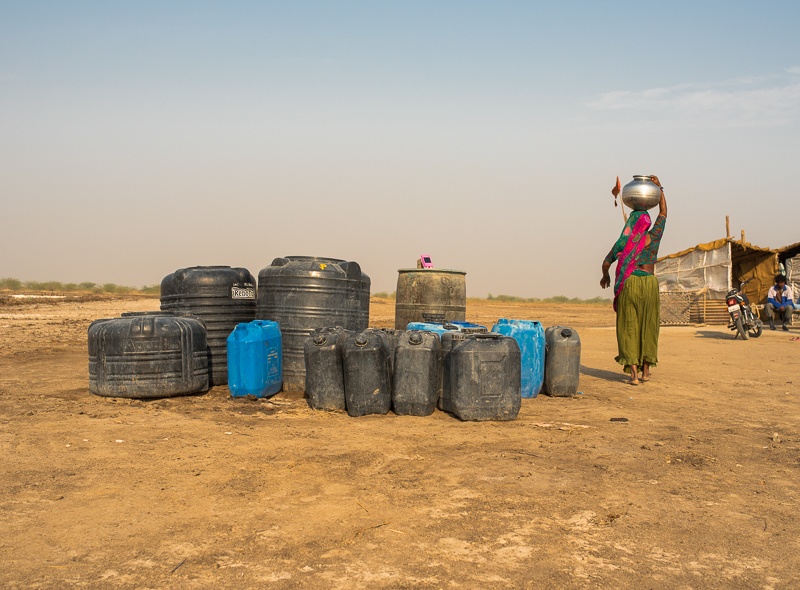 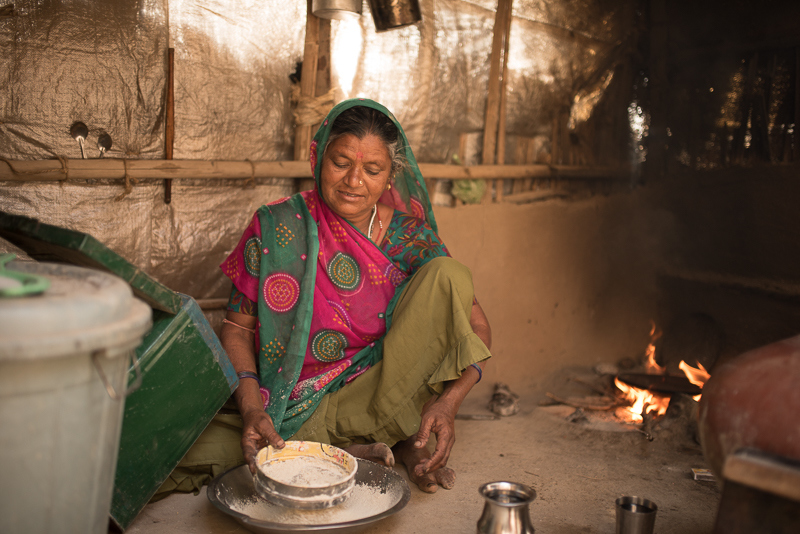 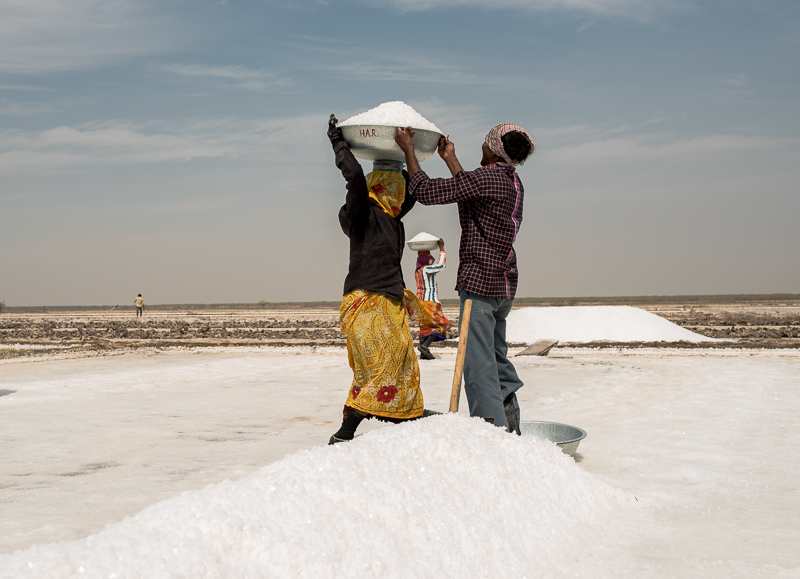 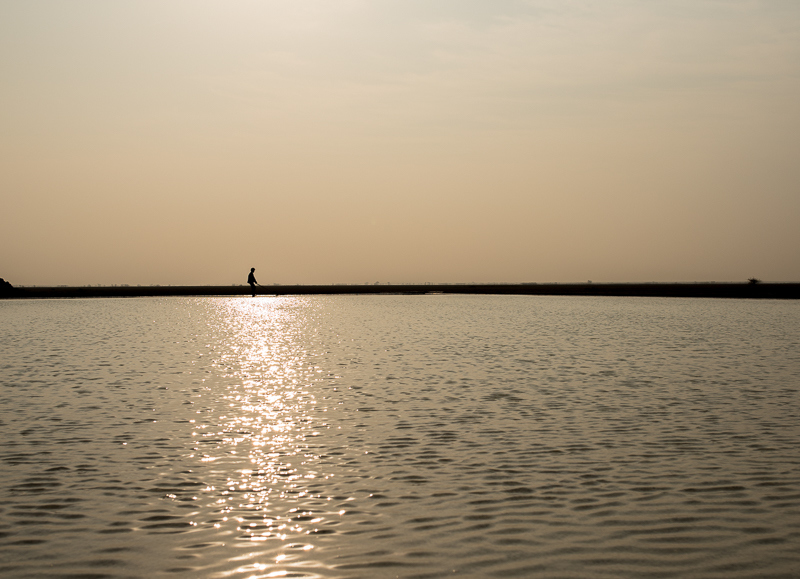 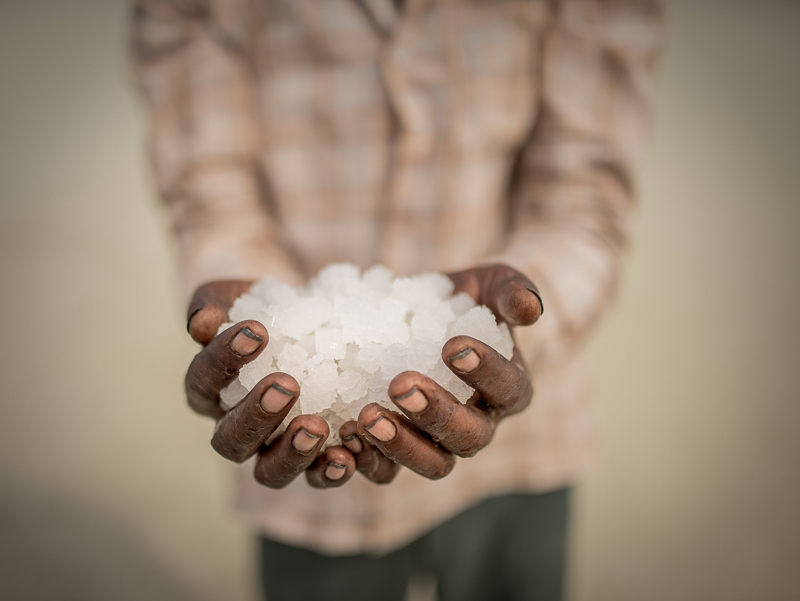