Sustainable 3D technologies are revolutionizing the way we think about production, consumer products, democratizing the process of design and making. The recent development in 3D printing technology has brought us closer to a possible future where 3D technology can be fully integrated into our daily lives. The recent 3d-printed house, gun, car, even human veins were some of the developments added to the list. 3D printing was regarded as a prototyping tool for large corporations, experimentations for a niche group of users like designers, hackers and hobbyist, but with the dramatic fall in prices and significance increase in quality of 3D printers, it has brought 3d printing technologies much closer to a consumer level. The "maker " is not only a manufacturer; he is at the same time creator, designer and artist.

The project aim is to bring closer the possibility of replicating any object with the use of (desktop) 3D printer as compared to the limiting techniques of traditional production. The project seeks to harvest on the capabilities of the 3D printing technology and expand the possibilities of what can be essentially made.

The project focus is to generate 3d organic models with the use of a simulation program and eventually materializing it into an object. Realflow, is a fluid simulation program that has the ability to generate complex and realistic fluid simulation. The intention of Realflow was to create animation or stills rather and as an output to be printed, thus the project’s challenge is to overcome the gap between the simulation and the production. This allow designers to generate print-able models without the need to be dependent on specific programs that are catered for production. 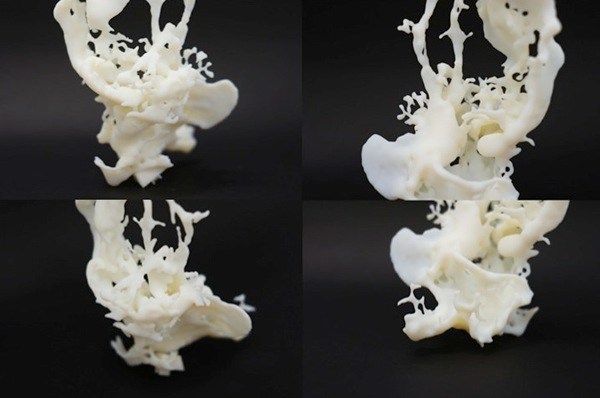 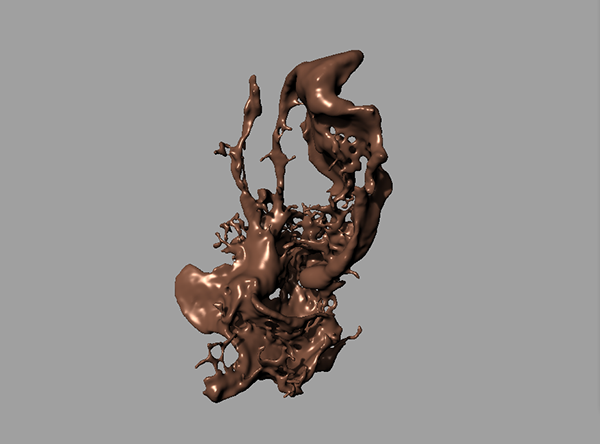 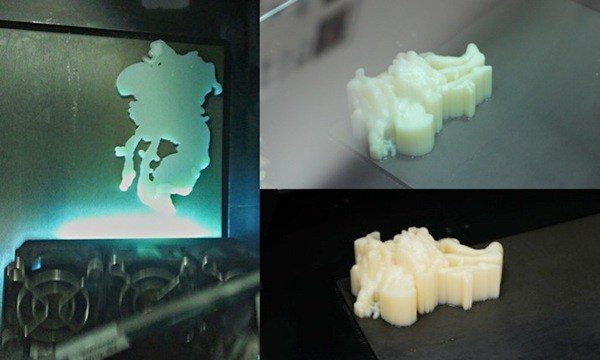 Reliquary for a memory